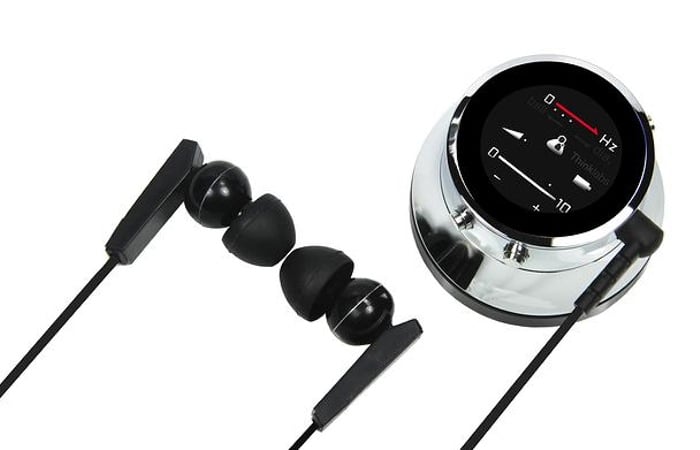 Following on from the launch of the innovative stethoscope iPhone iOS application that was launched way back in 2010. Thinklabs One is now preparing to launch their new digital stethoscope.

The Thinklabs digital stethoscope has been designed to be used with your own standard audio headphones and is small enough to fit in the palm of your hand.

The digital stethoscope is capable of amplifying internal sounds by over 100 times and has been designed to provide users with extreme audio performance, enabling any problems to be clearly heard.

When required the digital stethoscope can be recharged using a USB charger and is small enough to carry in your pocket. Other features of the Thinklabs One digital stethoscope include the ability to record and share sounds using the iOS, Android, Mac or PC companion application or software. Opening the world for Telemedicine, Education, Research and Electronic Medical Records (EMR), say its creators. 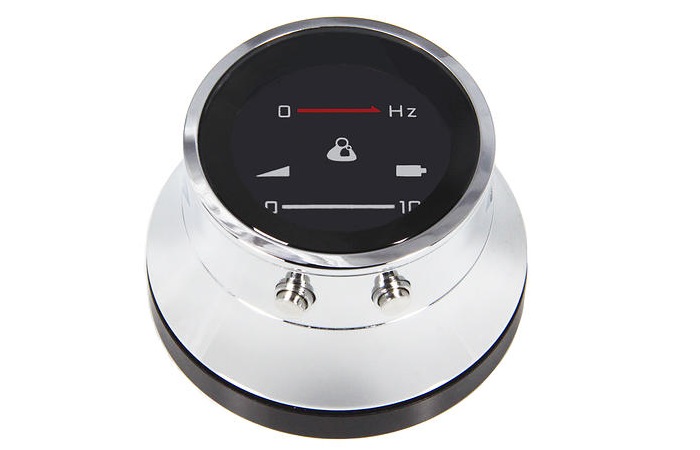 The ThinkLabs One Digital Stethoscope is currently in the final stages of development and is now available to preorder for just $499 providing a $300 saving on the retail price of $799, when the device is finally officially launched. For more information on the digital stethoscope jump over to the official Thinklabs One website for full specifications and order details.