Thinkflood has this week finally  launched an Android version of its great universal remote control application that arrived on iOS devices nearly two years ago. The new Android RedEye application allows you to to control your other Redeye connected gadgets including your home theatre, lighting, HVAC, and others using Android networked smartphones and tablets. 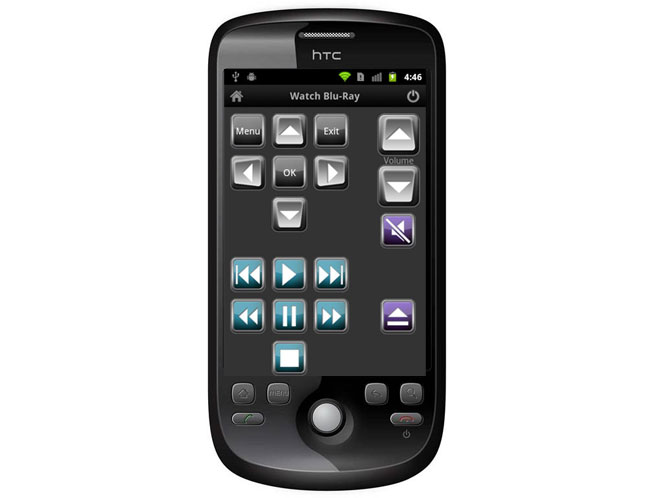 The RedEye Android app is compatible with networked RedEye products including RedEye and RedEye Pro and supports devices running Android 1.6 and later, including tablets running 3.0 Honeycomb.

Unfortunately the RedEye application is not support by the RedEye Mini device, ThinkFlood explains why below:

You can download the new free RedEye application from the Android Market now.