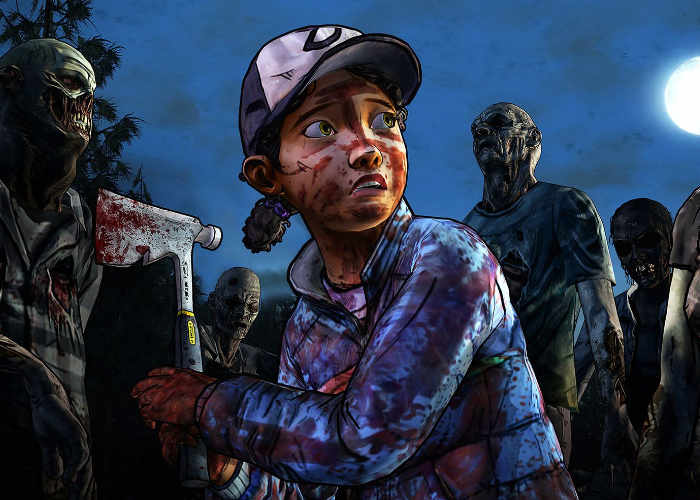 Telltale Games has this week announced that there episodic, interactive, survival horror adventure game first released back in April 2012 on a wide variety of different platforms including mobile, PlayStation, Xbox, PC and Mac. Will now be available in the The Walking Dead Collection offer all 19 episodes of the award winning game in one package. The Walking Dead game received over 80 Game of the Year awards and many other awards. Watch the announcement trailer below to refresh your memory on what you can expect from the survival horror adventure which focuses on story and character development rather than puzzle solving. 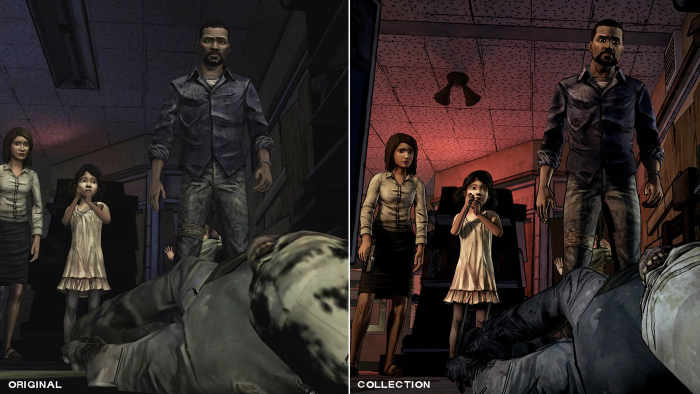 Played from a third person perspective and offering a variety of different cinematic camera angles, players take on the role of protagonist Lee Everett, who interacts with a group of survivors to stay alive during the zombie apocalypse. All 19 episodes have now been visually enhanced and available in one package for the first time. The Walking Dead: The Final Season, which will star venerable survivor Clementine, is coming to console, mobile and PC platforms in 2018. The Walking Dead: The Telltale Series Collection will include seasons one, two and three (A New Frontier) as well as the anthology 400 Days and the three-part Michonne mini-series. 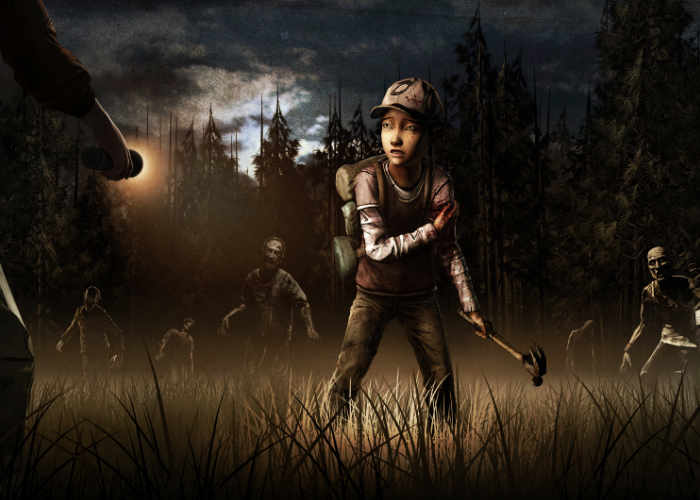