Nice Pieces Productions, created by the minds of John Gasienica and Bennet Silverman, have released a new parody trailer called “The Social Network 2”. Which shows a quick glimpse of what might happen if Zuckerberg was to ever delete Facebook.

The short trailer shows us how the world might cope if the worst were to happen and Facebook just disappeared over night. Watch the parody trailer after the jump. 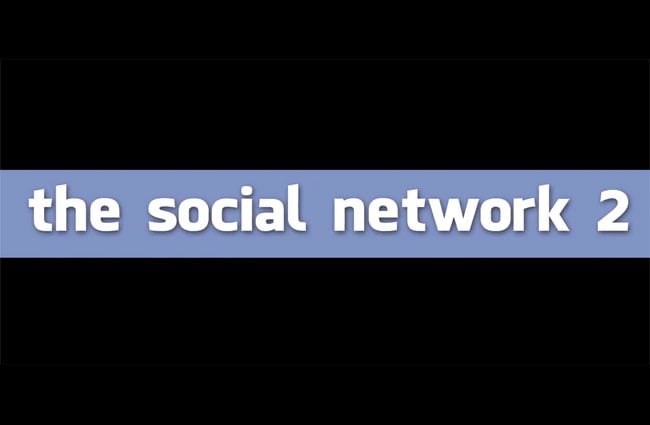 Its creators says they get pleasure from making their friends laugh, and created NicePiece Productions to help them. To check out more of their creations jump over tot he Nice Productions website for more laughs.