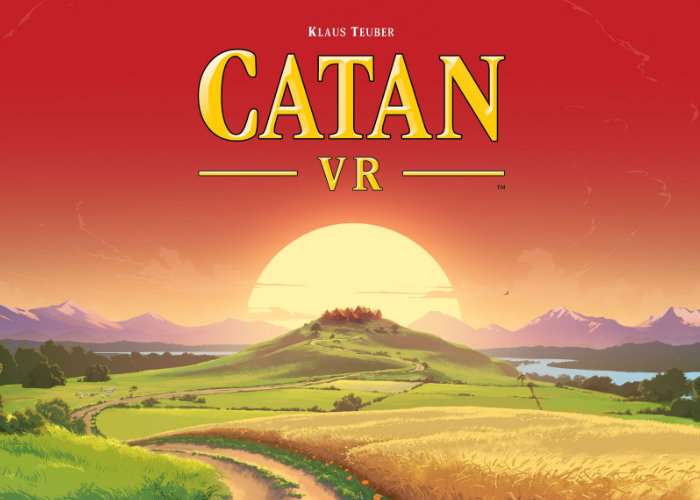 Experiment 7, Asmodee Digital and Catan Studio Have this week introduced and announced the development of a virtual reality version of the iconic Settlers of Catan game.

Catan VR is being designed to provide an immersive take on Klaus Teuber’s landmark title that revolutionised tactical modern board gaming, set to release on Oculus Rift and Samsung Gear VR for Holiday 2017.

True to the classic, but optimized for virtual reality, Catan VR allows tabletop fans and new players alike to experience the best-selling board game in a fresh, fully-immersive format. Whether taking on other players around the world, or playing against Catan personalities, players can watch the island come to life in VR for the first time, with beautiful in-game environments and cross-play functionality.

Created in conjunction with Klaus and Benjamin Teuber, along with the Catan and Asmodee Digital teams, Catan VR brings everything board gamers love to the Oculus Rift and Samsung Gear VR, with additional VR platforms to follow.