Puma has teamed up with Sagem to produce a new mobile phone, the Puma Phone. The Puma Phone features a solar panel on the back of the handset that is designed to charge the phones battery when you are out in the sun.

The Puma Phone features a 2.8 inch QVGA TFT capacitive touchscreen display with a resolution of 240 x 320 pixels, and it also had a 3.2 megapixel camera with LED flash and six times digital zoom. It also features another forward facing camera which can be used for VGA video conferencing. 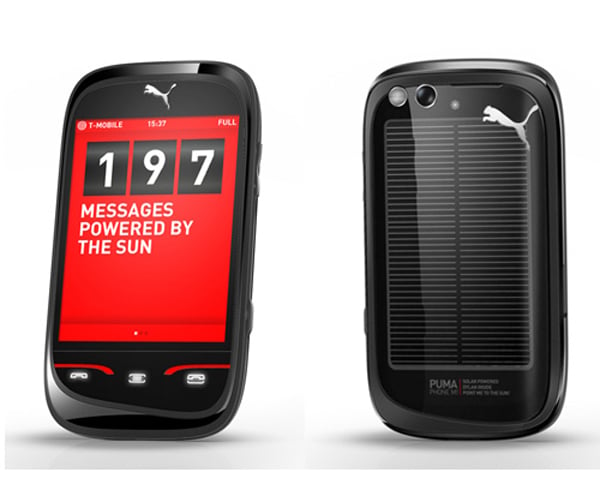 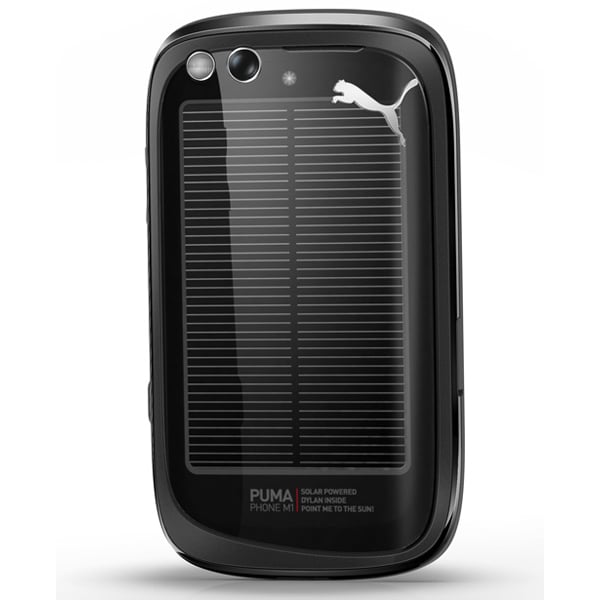 Other specifications on the Puma Phone include a custom operating system, a built in pedometer and A-GPS, plus a range of GPS tracking functions.

The Puma Phone will be available in Europe within the next couple of months and in the US and the rest of the world shortly after, there are no details on pricing as yet.