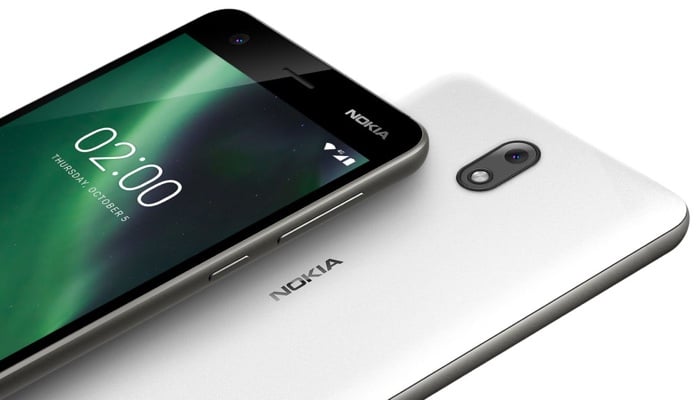 HMD Global has announced that the new Nokia 2 smartphone is launching in India tomorrow. The handset will retail for INR 6,999 in India which is about $108 at the current exchange rate. Nokia have been rolling the handset out to more countries recently.

The Nokia 2 comes with Android 7.1.1 Nougat, the handset is on a list of devices that will get the Android Oreo update in the future. It comes with a 5 inch display that features a HD resolution of 1280 x 720 pixels.

The device is powered by a Snapdragon 212 processor and it comes with 1GB of RAM. For storage there is 8GB built in. This can be expanded by a further 128GB thanks to the microSD card slot. The handset also has a 4100 mAh battery.