Lytro have been responsible for revolutionising the technology used to capture photographs after it launched its awesome Lytro Light Field camera which arrived in the UK last year and was launched the year before in the US.

Now Lytro has unveiled their latest camera in the form of the new Lytro Illum that will be launching in July of this year for around $1,599 or at a pre-order price of $1,499. 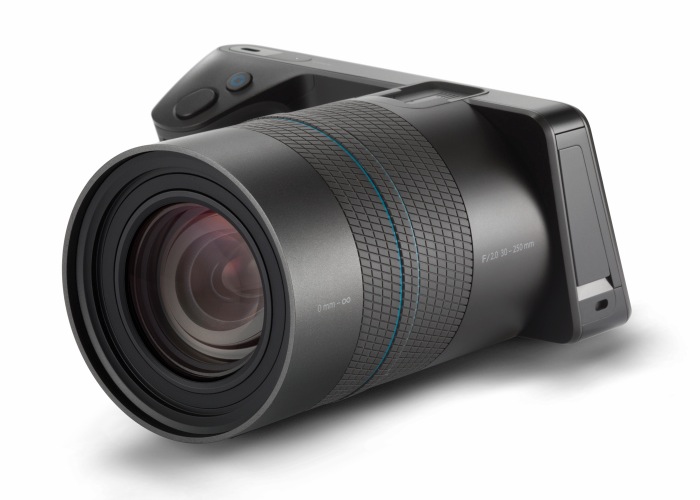 The Lytro Illum camera is fitted with a 40 Megaray light sensor and comes with a zoom range of 30mm to 250mm with a super wide f/2.0 aperture across the complete range and it weighs just 1.5lbs. With a 4-inch articulating touchscreen LCD with 800 x 480 pixel resolution on the rear.

“Introducing LYTRO ILLUM, the first high-end camera that harnesses the power of light field – capturing the direction, color and brightness of the rays of light within the frame. That means the ability to explore your pictures from different perspectives, focal points and dimensions.

A new era of photography has arrived. Now, with LYTRO ILLUM, nothing stands in your way from telling a deeper story by truly capturing life in a different light.” 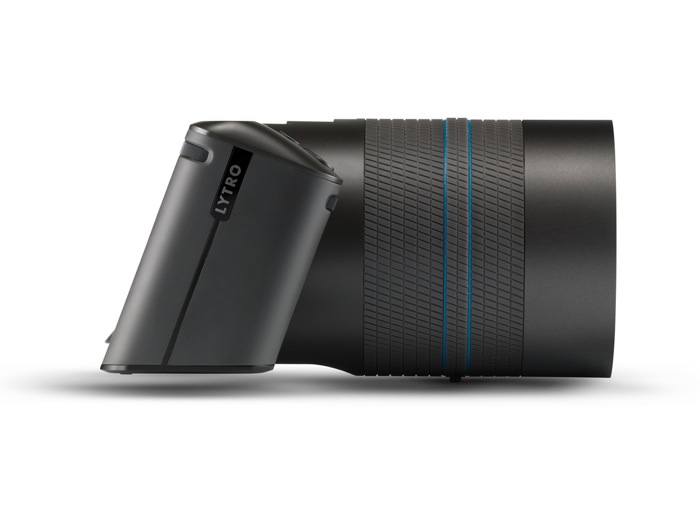 The Lytro Illum is fitted with a couple of manual controls that allow you to tweak the exposure and ISO, and there are also lock buttons for autofocus and auto exposure.Together with an SD card slot and a USB 3.0 port, as well as built in wireless connectivity. For more information on the new Lytro Illum camera jump over to the Lytro website. 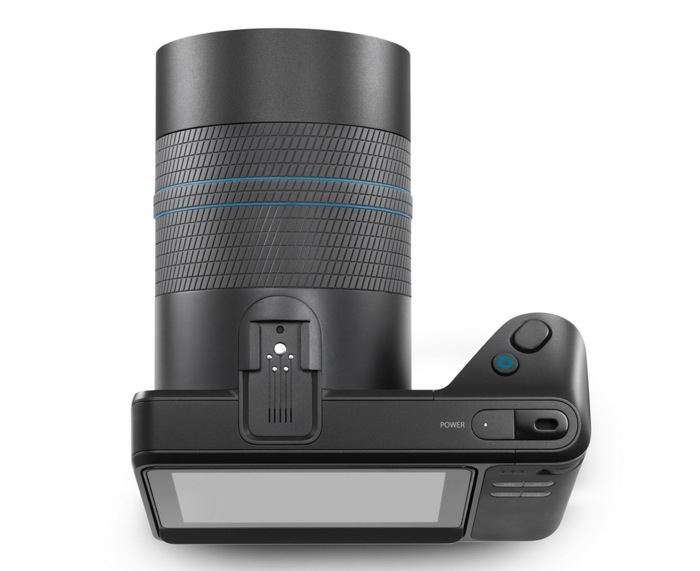