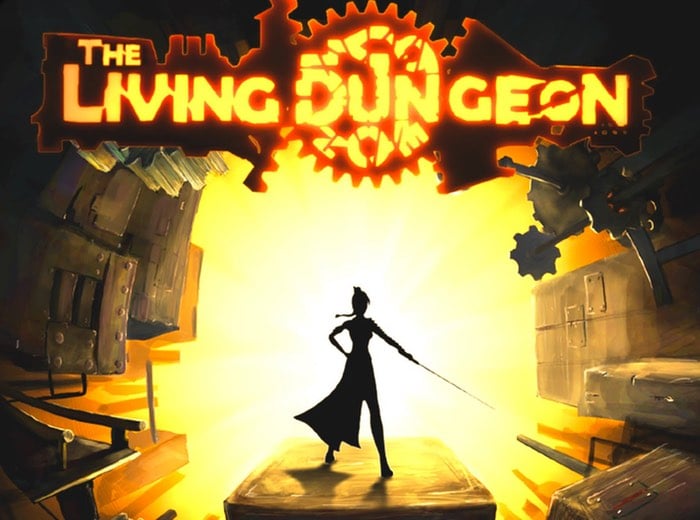 Combining both traditional board games and your Xbox One console together, the new The Living Dungeon game which has just launched on Xbox One and being developed by RadiationBurn.

Offers a strategy, simulation game for up to 9 players that allow them to indulge in a little dungeneering where only the strongest, fastest and smartest will survive. 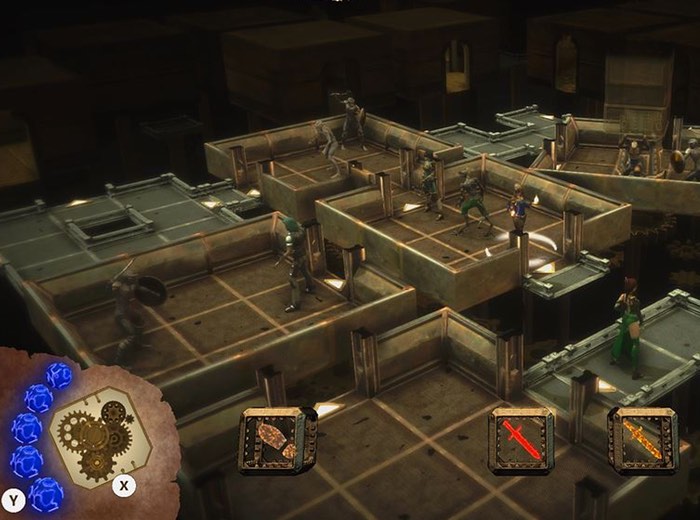 The Living Dungeon Is now available to purchase priced at $14.99 directly from the Xbox online store.

Bring the excitement of playing a dungeon tournament board game to your screen, in beautiful gruesome detail. There really is nothing quite like The Living Dungeon. Up to 9 players can take part in a battle of wits, luck and skulduggery. Survive other adventurers, monsters, and the dungeon itself through combat, agility or dungeon manipulation. Only the strongest, fastest and smartest survive.