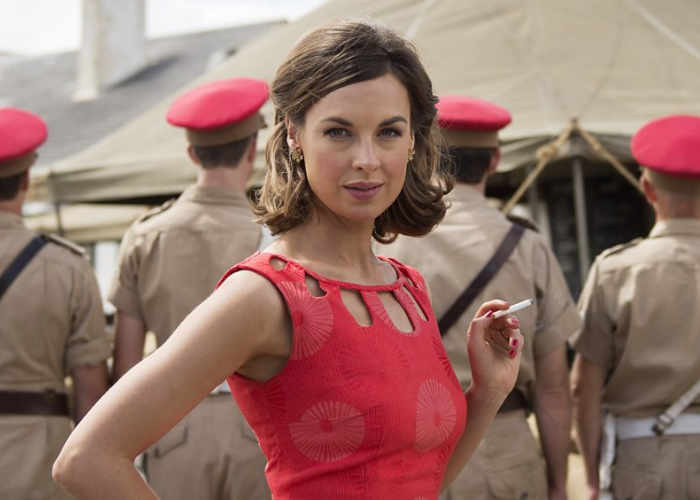 The Last Post a six part drama series recently aired on the BBC throughout the United Kingdom will still be available to watch exclusively through the Amazon Prime Video streaming service. The Last Post is set in the mid-sixties, in which a unit of Royal Military Police officers and their families deal with the challenges of politics, love and war in British-controlled Aden. Watch the trailer below to learn more about the drama which will be available to watch via Amazon Video from December 22 2017 onwards. 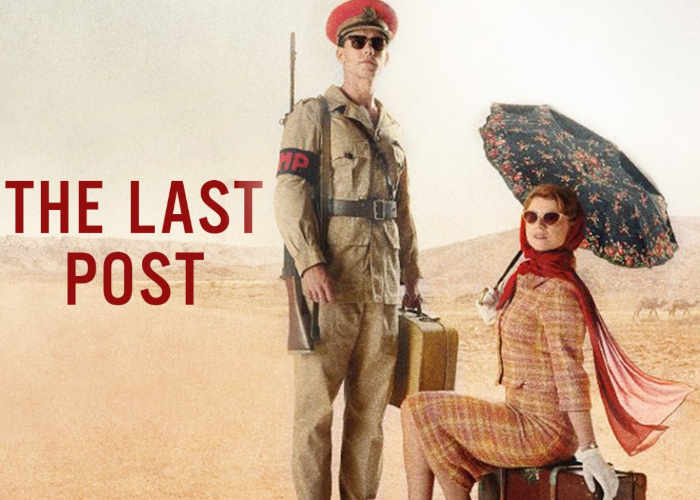 The series is loosely based on the childhood memories of The Night Of producer Peter Moffat whose father was an officer in the Royal Military Police. It stars Jessica Raine (Call the Midwife), Jessie Buckley (War and Peace), Amanda Drew (Broadchurch), Jeremy Neumark Jones (Denial), Ben Miles (Coupling) and Stephen Campbell Moore (History Boys).

– The show is written by BAFTA winner Peter Moffat.
– The Last Post is based on his childhood memories and his father’s career as an officer in the Royal Military Police.
– It will focus on his mother’s struggle with being what the army required her to be.
– The series is a close up view of army life set in the heat, glamour and extreme danger of Aden (Yemen) in the 1960s.