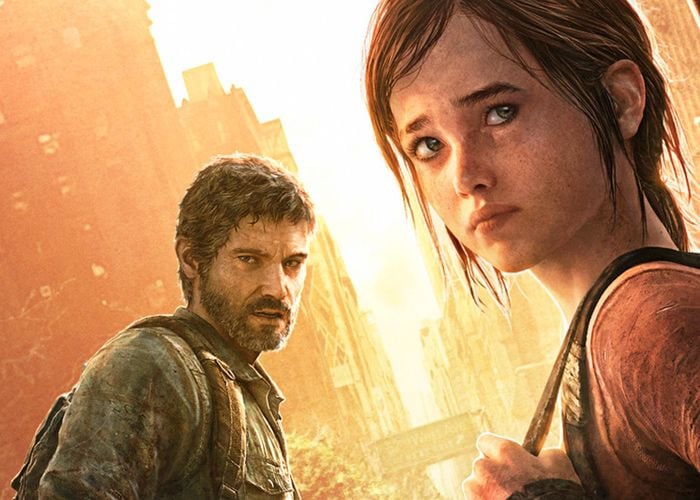 Voice actor Nolan North has accidentally confirmed that a sequel of this usually popular Last of Us game is currently under development although it hasn’t been officially announced as yet.

The news of the Last of Us 2 game was mistakenly provided by North during an interview at MetroCon earlier this week, indicating that the rumours of a new Last of Us 2 game is under development may be correct.

“For now I know they’re doing Last of Us 2, but my character in Last of Us kind of met an untimely demise,” North said.

The developers of the award winning game Naughty Dog file as yet not confirmed that a sequel is indeed underdevelopment but it seems the slip-up from the voice actor may have already let the surprise out of the bag.