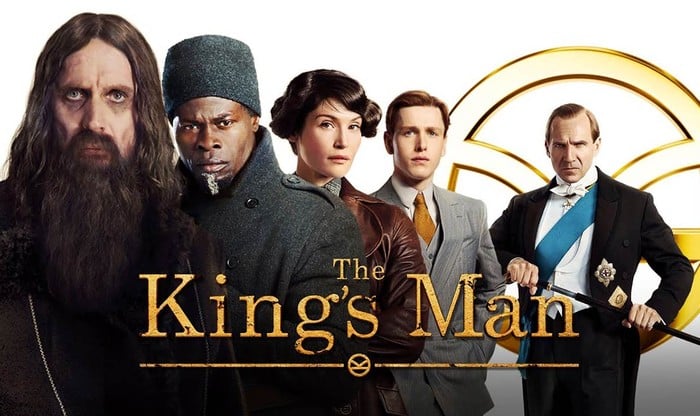 20th Century Studios has released the final trailer for the Premier of its new The King’s Man movie, the third instalment in the Kingsman film series. The King’s Man movie has been directed by by Matthew Vaughn from a screenplay by Vaughn and Karl Gajdusek and a story by Vaughn and stars Ralph Fiennes, Gemma Arterton, Rhys Ifans, Matthew Goode, Tom Hollander, Harris Dickinson, Daniel Brühl, Djimon Hounsou, and Charles Dance.

The movies based on the comic book series of the same name created by Mark Millar and Dave Gibbons. Kingsman: The Secret Service, directed by Matthew Vaughn from a script he co-wrote with Jane Goldman, was released in February 2015. The film starred Colin Firth and Taron Egerton. A sequel, Kingsman: The Golden Circle, was released in September 2017 and now the prequel, The King’s Man, will premier in theatre screens worldwide later this month.

The King’s Man premiers in theatre screens worldwide later this month and will be available to watch in theatres from December 22, 2021. Unfortunately the film has been delayed from its original November 2019 release date due to the COVID-19 pandemic.