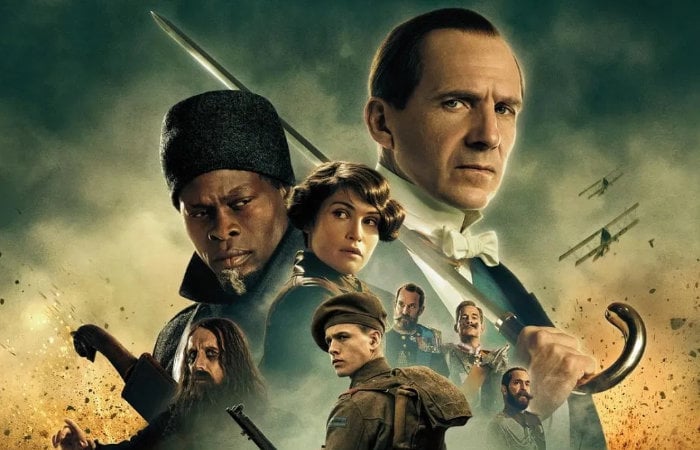 A new trailer has been released providing a glimpse at what you can expect from The King’s Man movie which will be premiering in theatre screens worldwide in December 2021. Based on the comic book “The Secret Service” by Mark Millar and Dave Gibbons the latest film in the franchise stars Ralph Fiennes, Gemma Arterton, Rhys Ifans, Matthew Goode, Tom Hollander, Harris Dickinson, Daniel Brühl, with Djimon Hounsou, and Charles Dance and directed by Matthew Vaughn from a screenplay by Vaughn and Karl Gajdusek and a story by Vaughn.

The third movie in the Kingsman film series, a prequel to Kingsman: The Secret Service movie released back in 2014 and its sequel Kingsman: The Golden Circle which premiered in 2017. The King’s Man is scheduled to be released on December 22, 2021 and unfortunately due to the Covid 19 pandemic has been delayed a number of times by 20th Century Studios.