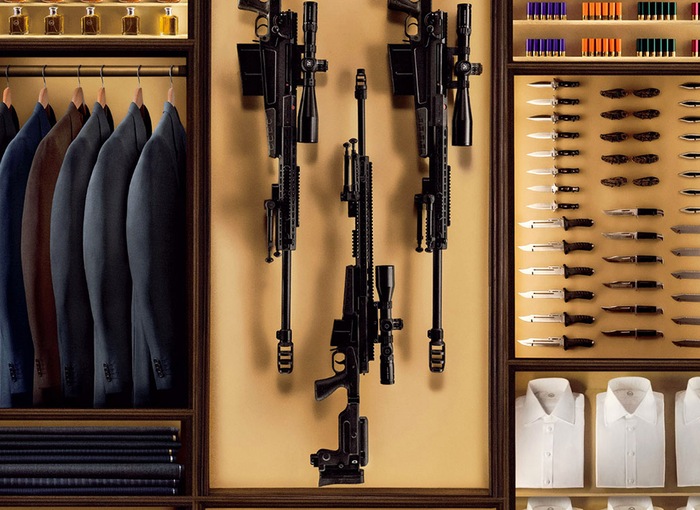 A new trailer has been released this month for the new upcoming spy film entitled, Kingsman The Secret Service, which is based upon the acclaimed comic book by Mark Millar and Dave Gibbons.

The Kingsman: The Secret Service is directed by Matthew Vaughn also responsible for the likes of Kick-Ass and X-Men: First Class. Check out the trailer after the jump to learn more.

Kingsman: The Secret Service will be arriving in theatres on October 24th 2014 and stars actors such as Colin Firth, Michael Caine, Taron Egerton and Samuel L. Jackson to name a few.

The movie tells the story of a super-secret spy organisation that recruits an unrefined but promising street kid and depicts a veteran secret agent who leads a young protege into the world of espionage.