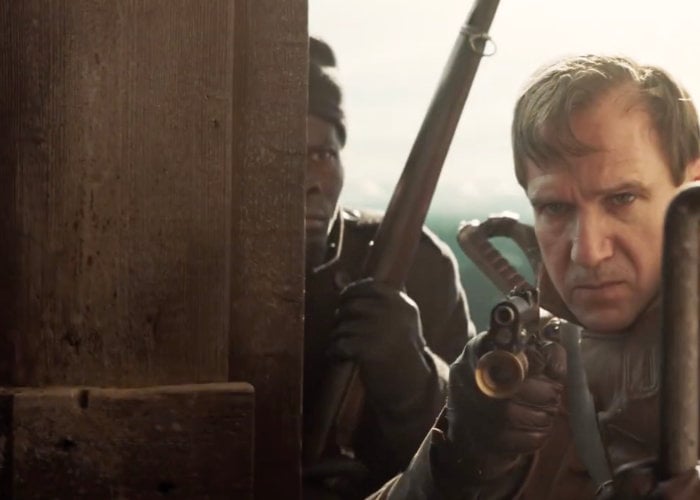 A new trailer has been released by 20th Century Fox this week for the upcoming third instalment in the Kingsman franchise, The King’s Man. The action comedy has been directed and produced by Matthew Vaughn, and written by Karl Gajdusek and stars Ralph Fiennes, Gemma Arterton, Rhys Ifans, Matthew Goode, Tom Hollander, Harris Dickinson, Daniel Brühl, Djimon Hounsou, and Charles Dance.

The King’s Man movie will be premiering in theatre screens worldwide from February 14th, 2020 onwards and is a prequel to the first Kingsman movie released back in 2012 based on the adventures of the agents of Kingsman, a fictional secret organisation.