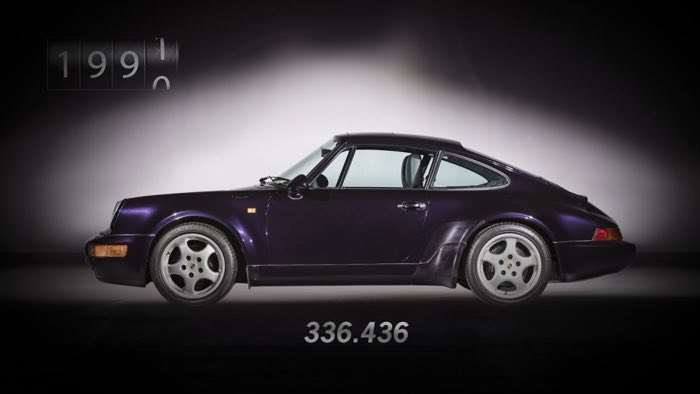 Porsche announced recently that they had built their one millionth Porsche 911 and now the company has released a video which shows the evolution of the 911.

In the video below we get to see the first Porsche 911 from 1964, showing all of the different version up until the current Porsche 991 version of the 911.

The first Porsche 911 rolled off the production line 54 years ago and it has become one of the most iconic sports cars every produced.

It is amazing to imagine that Porsche have managed to sell over 1 million 911 cars since the first car launched back in 1964.