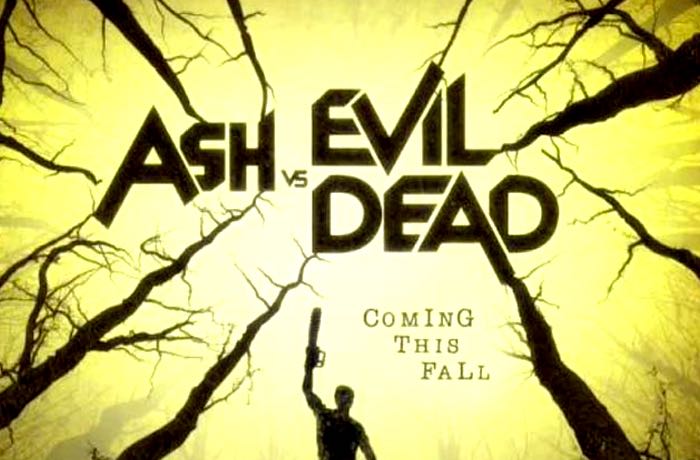 Fans of the original Evil Dead films released back in 1981 are sure to be interested in the new sitcom that has been created called Ash vs Evil Dead that brings back to life the original movie storyline.

The STARZ Original Series Ash vs Evil Dead trailer was shown at this years San Diego Comic-Con and provides a three minute look at what you can expect from the new series that premieres naturally on October 31st 2015.

In the first movie five friends travel to an isolated cabin in the woods, where they unknowingly release flesh-possessing demons on to the earth after reading from the book of the dead.

The man, the myth and the chainsaw return in the official trailer for the STARZ Original Series Ash vs Evil Dead, premiering this Halloween.