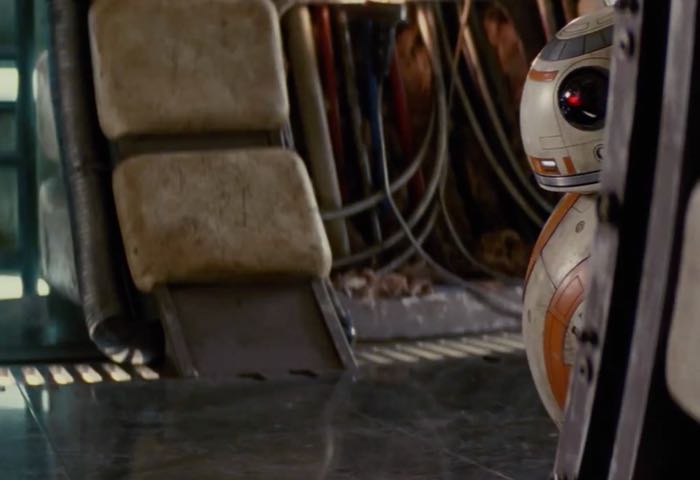 This years attendees to the San Diego Comic-Con were treated to a special Star Wars preview and a behind-the-scenes look at the latest Star Wars The Force Awakens movie that is set to be launched during December of this year.

The new Star Wars The Force Awakens is the seventh movie in the series and is being directed by J.J. Abrams, together with producer and Lucasfilm President Kathleen Kennedy and writer Lawrence Kasdan.

Check out the behind-the-scenes footage providing a glimpse the props, sets and stars that are making the movie come to life. Star Wars The Force Awakens movie will be exploding on to theatre screens worldwide on December 18th, 2015!

At the end of the Hall H presentation, the entire Hall H audience of more than 6,000 fans were all invited to continue the celebration and join cast and filmmakers at a surprise Star Wars Fan Concert. The San Diego Symphony performed the classic Star Wars music from John Williams at the Embarcadero Marina Park South.