Originally the sequel to the The Darkness released back in 2007, Darkness 2. Was set to be released on July 10, 2011, but after a number of new release date and further delays. Darkness 2 has now been officially announced to be arriving on February 7th 2012 in North America and February 10, 2012 in Europe for PC, PlayStation 3 and Xbox 360, if all goes to plan. For a glimpse at what you can expect from the new Darkness game watch the trailer after the jump. 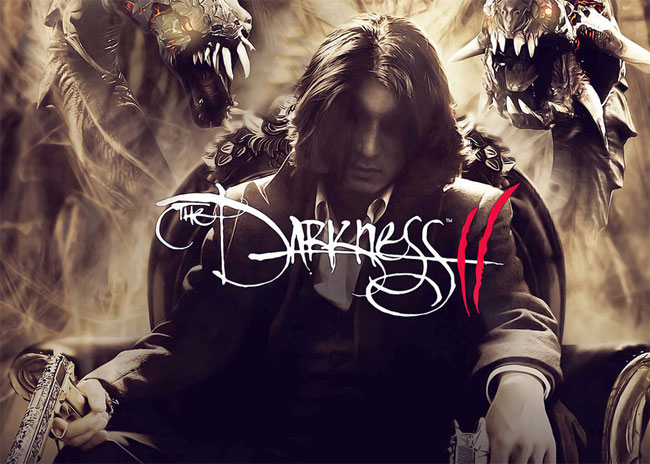 Within the new Darkness 2 game developers Digital Extremes have added a new combat feature called “quad wielding”, that allows the games lead character Jackie Estacado to use The Darkness while at the same time use firearms.

“Jackie Estacado never ask for The Darkness, but now, it’s in him and the power is in his hands. With the crime world out for his life and his loved one dead, will Jackie use The Darkness for good or for evil?”

A playable demo for the Darkness 2, 1.4GB in size, has been released by developers Digital Extremes on all three platforms, PC , XBox 360 and PS3.