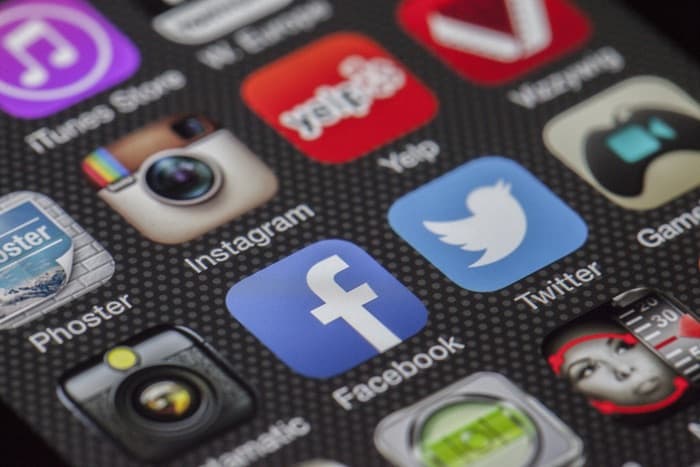 We have an awesome deal on the Complete Application Development Bundle in the Geeky Gadgets Deals store today, you can save 89% off the normal price.

The Complete Application Development Bundle is available in our deals store for just $35, it normally retails for $320.

Although you may think of smartphones when it comes to apps, desktop apps are still wildly popular and the demand for app developers is increasing. However, building desktop apps is more difficult than building mobile apps. Which is precisely why frameworks like Electron are so popular. This epic framework removes the difficult parts of coding so you can focus more on actually building the app rather than messing around with languages, codes, and syntax. In this course, you’ll get your first foray into using Electron.

Head on over to the Geeky Gadgets Deals store for more information on the Complete Application Development Bundle.