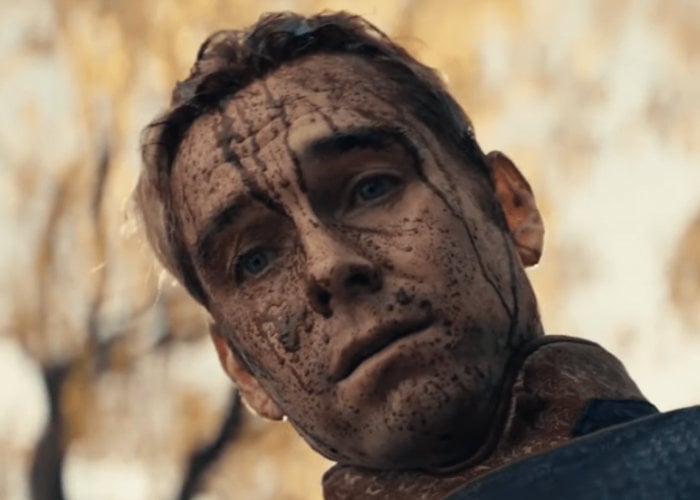 Amazon has released a new teaser trailer for the upcoming second season of The Boys, providing a glimpse at what you can expect from the storyline and the popular TV series, which sees superheroes as popular as celebrities and some abusing their superpowers. The Boys is based on the comic book of the same name by Garth Ennis and Darick Robertson.

Developed by Eric Kripke for Amazon, it follows the titular team of vigilantes as they fight back against superpowered people who abuse their abilities. The Boys TV series premiered on Amazon Prime during July 2019, although no release date has been confirmed by Amazon for The Boys second season as yet. As soon as a date is announced we will keep you up to speed as always.

“The Boys is an irreverent take on what happens when superheroes, who are as popular as celebrities, as influential as politicians and as revered as Gods, abuse their superpowers rather than use them for good. It’s the powerless against the super powerful as The Boys embark on a heroic quest to expose the truth about “The Seven”, and their formidable Vought backing.”