Some of our readers will remember the full size Batmobile replica that we featured on Geeky Gadgets back in September now someone has created a Batmobile Limo. 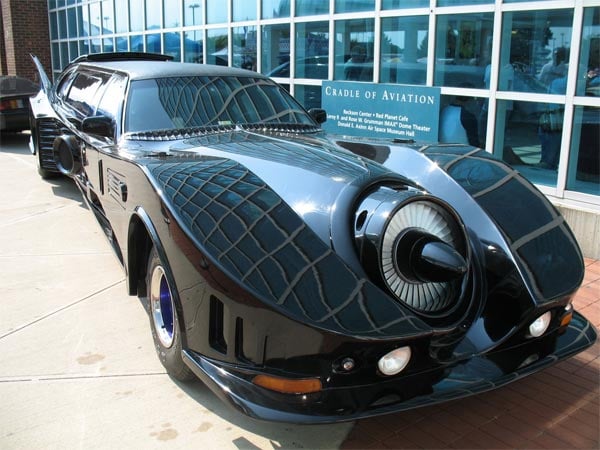 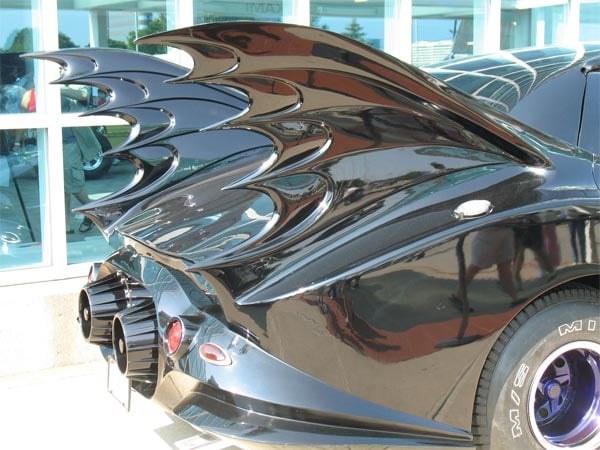 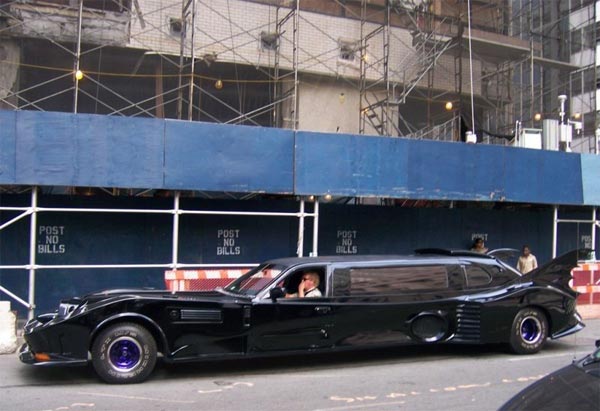 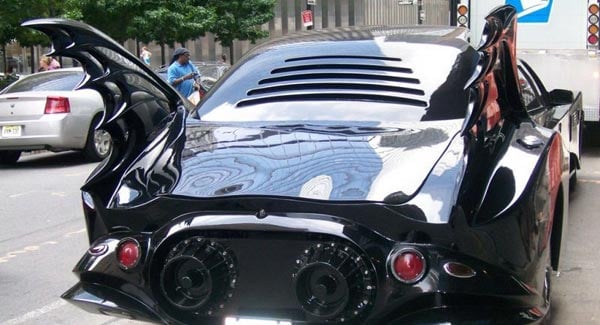 The Batmobile Limo is based on the Batmobile from the Batman films fro 1989 to 1992, very cool, if anyone knows anymore details about this cool Batmobile let us know.