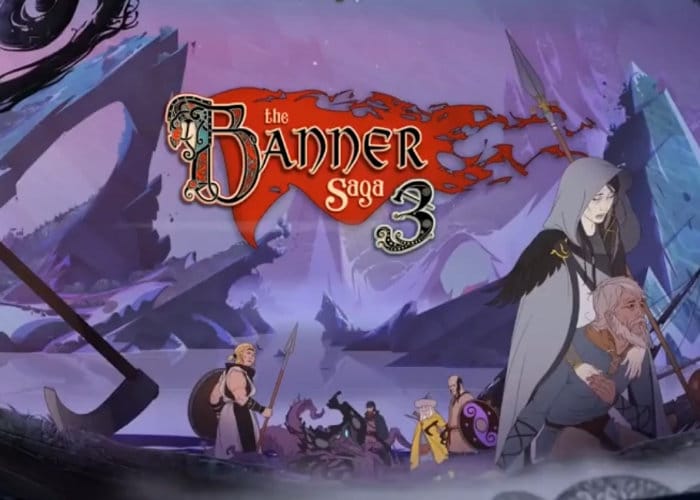 Game developer Stoic has today announced that their Norse themed RPG adventure, The Banner Saga 3 will be arriving on the Nintendo switch during the summer months of 2018. At the same time the latest game in the series will be made available for PlayStation 4, Xbox One and PC systems.

In addition to the announcement of the Nintendo Switch version being made available at the same time, the team of also announced the availability of the Steam Store page providing more information, media and videos on the new Banner Saga 3 game. 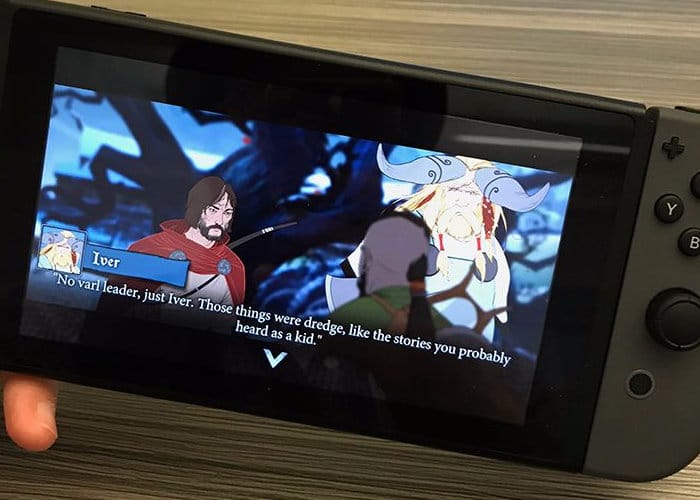 Banner Saga 3 is the final dramatic chapter in the mature, story driven Viking RPG series which has won over 20 awards and has been nominated for 4 BAFTA awards. Offering players deeper strategic combat with the new battle waves system against a myriad of new enemies.The valka spear and heroic titles let players customise their play style even further. “Witness the Banner Saga as you’ve never seen it before as a dark force takes over and effects everything you’ve come to know in the beautifully hand-painted finale of the trilogy. Choose new playable characters to join your party, including dredge heroes! Take advantage of new upgrade options as they progress in battle.”

Jump over to the official steam store page by following the link below for more details and register your interest to be notified when the game is available to preorder.