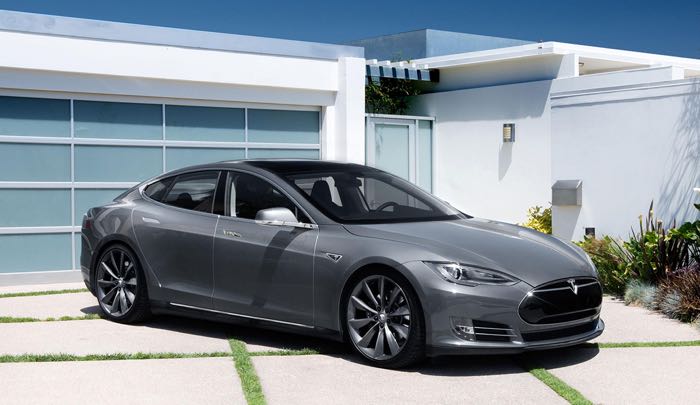 Tesla has announced a new ‘Ludicrous’ mode for its Tesla Model S, the car previously had an insane mode.

The Tesla Model S ‘Ludicrous’ mode give the car a 0 to 60 miles per hour time of just 2.8 seconds, and performance in this new mode is increased by up to 20%, this new feature will be available in the Model X as well.

While working on our goal of making the power train last a million miles, we came up with the idea for an advanced smart fuse for the battery. Instead of a standard fuse that just melts past a certain amperage, requiring a big gap between the normal operating current and max current, we developed a fuse with its own electronics and a tiny lithium-ion battery. It constantly monitors current at the millisecond level and is pyro-actuated to cut power with extreme precision and certainty.

Tesla will offer the Ludicrous Mode as an option to new customers, this will cost $10,000, existing owners of the Model S P85D will be offered the upgrade for $5,000.

The company also announced a new entry level model S which will come with a 70KwH battery pack, this will retail for4 $70,000, you can find out more details at the link below.