The Tesla Model S has been under investigation by US authorities after two vehicles caught fire when they struck debris whilst traveling at high speeds.

The National Traffic Safety Administration in the US has now cleared the Tesla Models S of having any defects, and Tesla is making modifications to the vehicle to reduce the risk of the same think happening in the future. 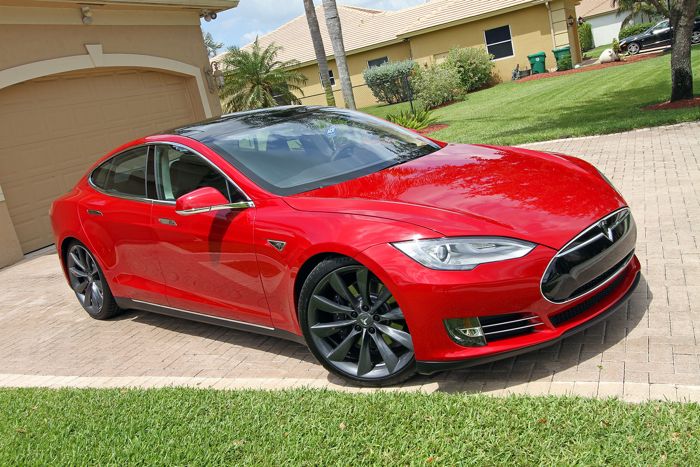 Two vehicles caught fire when they hit debris in the road, that punctured the lithium-ion battery on the Tesla Model S, and the company has now released an over the air update to make the ride height of the vehicle higher whilist it is traveling at highway speeds.

On top of this, Tesla is making changes to the underneath of the vehicle, and the company’s founder Elon Musk, recently explained that they will introduce a titanium under body shield and aluminum deflector plates to the Model 2. 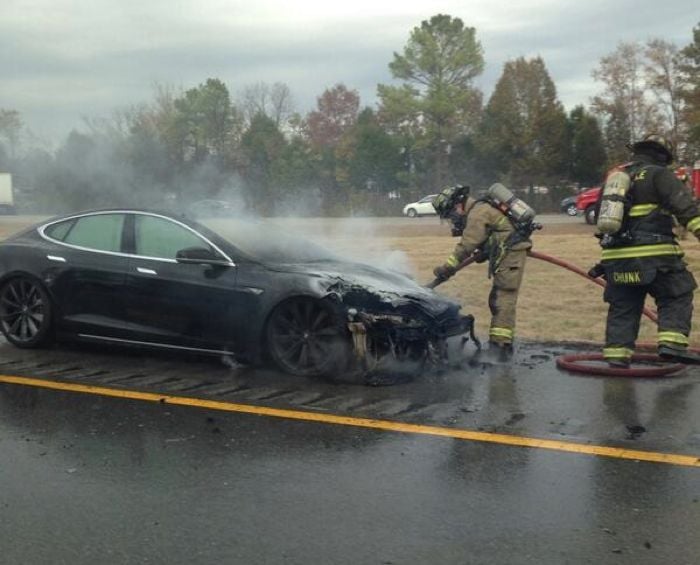 In 2013, two extremely unusual Model S collisions resulted in underbody damage that led to car fires. These incidents, unfortunately, received more national headlines than the other 200,000 gasoline car fires that happened last year in North America alone. In both cases, the occupants walked away unharmed, thanks to the car’s safety features. The onboard computer warned the occupants to exit the vehicles, which they did well before any fire was noticeable. However, even if the occupants had remained in the vehicle and the fire department had not arrived, they would still have been safely protected by the steel and ceramic firewall between the battery pack and the passenger compartment.

Nonetheless, we felt it was important to bring this risk down to virtually zero to give Model S owners complete peace of mind. Starting with vehicle bodies manufactured as of March 6, all cars have been outfitted with a triple underbody shield. Tesla service will also retrofit the shields, free of charge, to existing cars upon request or as part of a normally scheduled service.

These new measures which Tesla are undertaking are designed to significantly reduce the risk of the batteries on these electric vehicles being punctured if debris hits the underneath of the vehicle.

Tesla have run 153 tests on these new under body shields, and according to Elon Musk, these new measure will prevent any future damage to the lithium-ion batteries.