Tesla has announced that they are launching the Tesla Model S in China, the electric vehicle will retail for 734,000 CNY, which is around $121,000 US dollars.

The Tesla Model S retails for $81,070, but the extra price for China includes shipping, customs duties and taxes, Tesla have said that the price of the vehicle in China is much lower when compared to competitors vehicles. 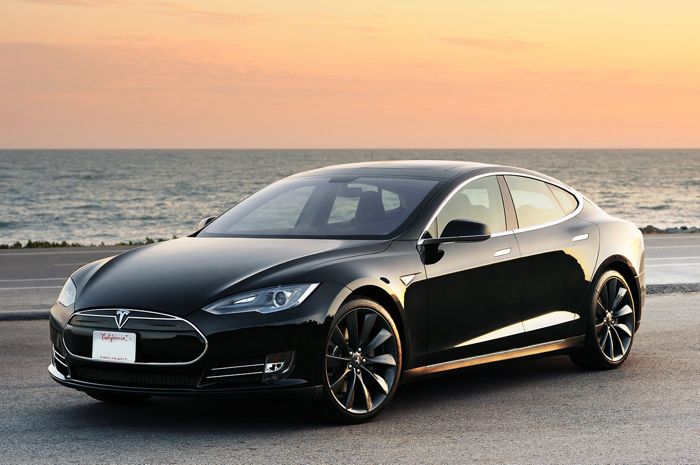 This pricing structure is something of a risk for Tesla, but we want to do the right thing for Chinese consumers. If we were to follow standard industry practice, we could get away with charging twice as much for the Model S in China as we do in the US. But we’re doing things differently, even if it means that some people might look at the price and mistakenly think it must somehow mean the Model S has less value than its competitors.

It will be interesting to see if the Tesla Model S becomes popular in China, and it could end up being a massive market for Tesla.