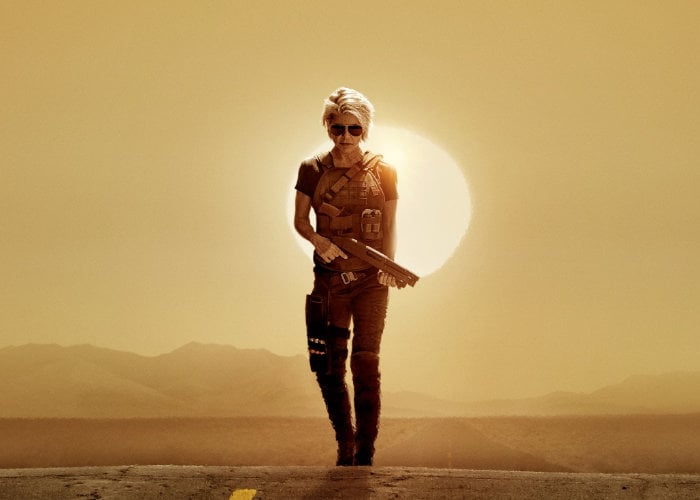 Paramount Pictures has today released a new teaser trailer for the upcoming next Terminator movie, Terminator Dark Fate. The next movie in the franchise starring the return of  Linda Hamilton as well as  Arnold Schwarzenegger, Mackenzie Davis, Natalia Reyes, Gabriel Luna and Diego Boneta will premiere in theatre screens worldwide on November 1st, 2019. 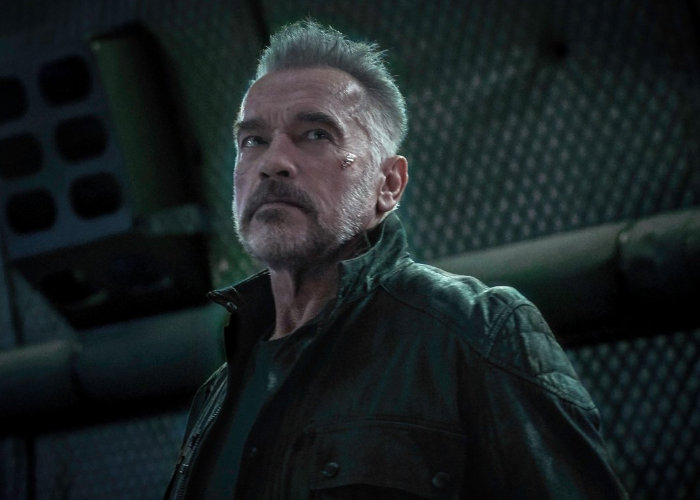 “Welcome to the day after Judgment Day. Producer James Cameron returns with director Tim Miller for Terminator: Dark Fate. Be the first to see the official teaser trailer.” 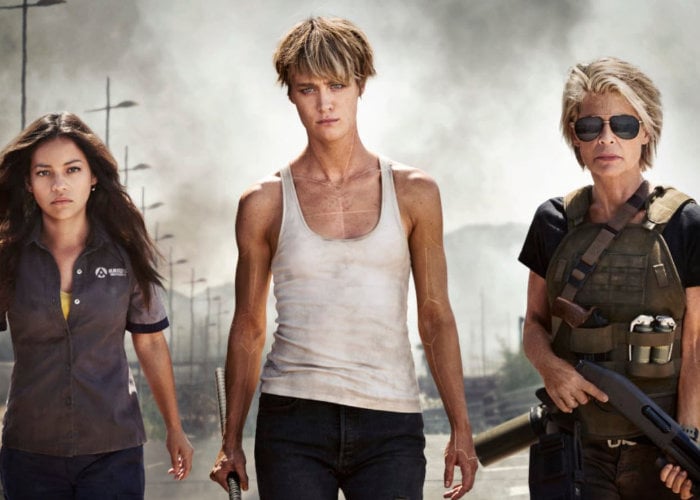 The science fiction action movie has been directed by Tim Miller, with a screenplay written by David Goyer, Justin Rhodes, and Billy Ray, from a story by James Cameron, Charles Eglee, Josh Friedman, Goyer, and Rhodes, with Cameron is also set to serve as a producer alongside David Ellison.