If you were a little disappointed when the popular iOS game Temple Run arrived on Android, but didn’t support your older Android smartphone. You might be pleased to know there is now hope for you to be able to play it on those older Android devices thanks to the XDA Developers Forum. 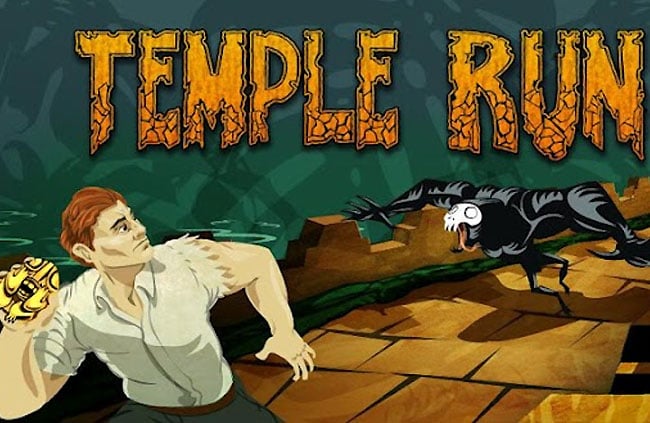 A team over on the XDA Developers Forums have been able to modify the Android Temple Run game for it to now support older Android devices. Even though Temple Run for Android supported over 700 devices at launch the game still proved to be a problem on older devices. If you experienced problems try the files below, or jump over to the XDA Forums for more assistance.

If you haven’t already tried the new Temple Run game for Android its now available to download for free from the Google Play Store. Enjoy!