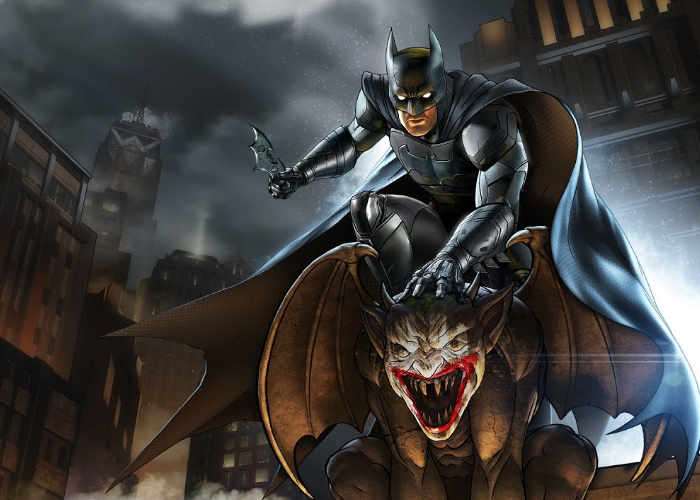 Telltale has today released more details about the Caped Crusader’s second season which will be available on the PlayStation 4 from August 8th onwards and features action and dialogue from major characters.

Check out the launch trailer for Batman: The Enemy Within below which will be available on PlayStation 4, Xbox One and PC. Which sees both Bruce Wayne and Batman take on precarious new roles.

James Windeler Lead Writer at Telltale Games explains more about what you can expect from the new storyline.

Since we’ve revealed the game, we’ve made it no secret that we’re upping the ante with the number of villains we’ll see. Our friends and partners at DC Comics have left the door open for Telltale to develop our own take on canon, and we love seeing how we can turn elements just enough on their heads to make this version of Batman our own. Just as in the first season, we take pride in giving our own spin on the classic villains, as well as Bruce and the Wayne family… as players found out early in our story that Bruce’s father was actually corrupt himself.

This time around, Batman will face off with a decidedly more vicious take on Riddler than we’ve seen in any other Batman canon. He has far less time for goofing around and much more of a penchant for pain. Beyond Riddler, there’s another major impending threat in play this season, something that we seeded in Batman: The Telltale Series with a character by the name of ‘John Doe.’ Internally, we refer to John as our ‘Proto-Joker’ — a man on the brink of madness who helped Bruce escape Arkham Asylum, only to come back this season with reason to believe that his ‘friend’ Bruce not only likes him but also owes him a favor.