If you are a big Tekken fan you will please to know that Anchor Bay Films have now acquired the US distribution rights to Tekken, the movie. Tekken the moive is expected to be released state side sometime in 2011 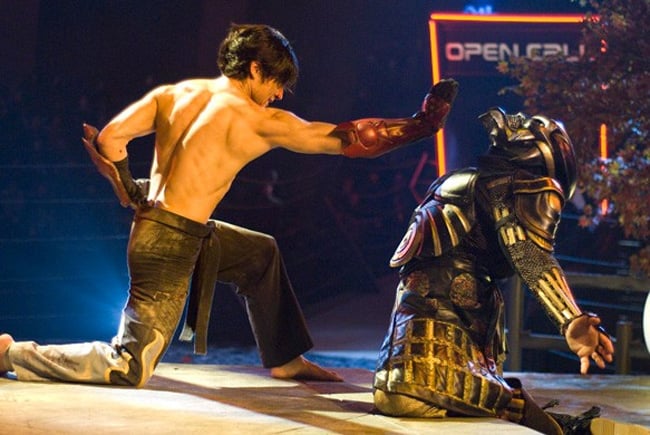 The film follows Jin Kazama (Jon Foo) in his attempts to enter the Iron Fist Tournament in order to avenge the loss of his mother, Jun Kazama (Tamlyn Tomita), by confronting his father, Kazuya Mishima (Ian Anthony Dale) and his grandfather, Heihachi Mishima (Cary-Hiroyuki Tagawa), the latter of whom he thought was responsible for her death.