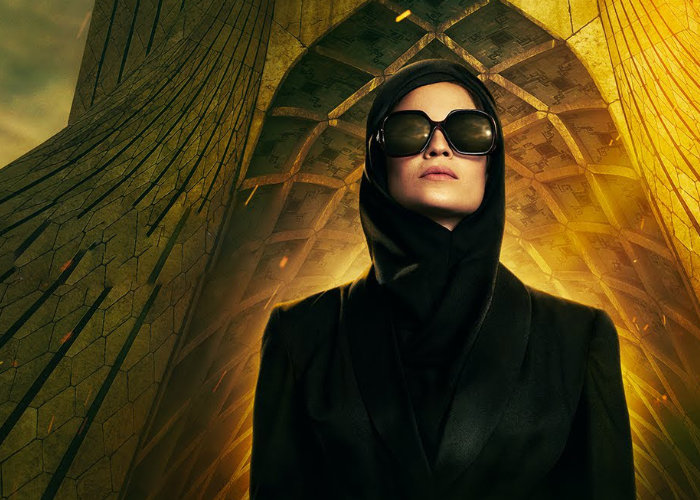 Later this month the new spy thriller Tehran, will premier on the Apple TV+ service. The first of eight episodes is set to premiere on Friday September 25th 2020 and stars Israeli actress Niv Sultan, along with Shaun Toub, Shervin Alenabi, Liraz Charhi, and Menashe Noy. Apple partnered with Cineflix Rights and Israeli network Kan 11 to co-produce the series.

The new espionage thriller from “Fauda” writer Moshe Zonder that tells the thrilling story of a Mossad agent who goes deep undercover on a dangerous mission in Tehran that places her and everyone around her in dire jeopardy.

“The series is created by Moshe Zonder, Dana Eden and Maor Kohn, and directed by Daniel Syrkin. Omri Shenhar serves as writer alongside Zonder. The series is executive produced by Moshe Zonder, Dana Eden, Shula Spiegel, Alon Aranya, Julien Leroux, Peter Emerson and Eldad Koblenz; and produced by Donna and Shula Productions in association with Paper Plane Productions, with the participation of Cineflix Rights and Cosmote TV.”