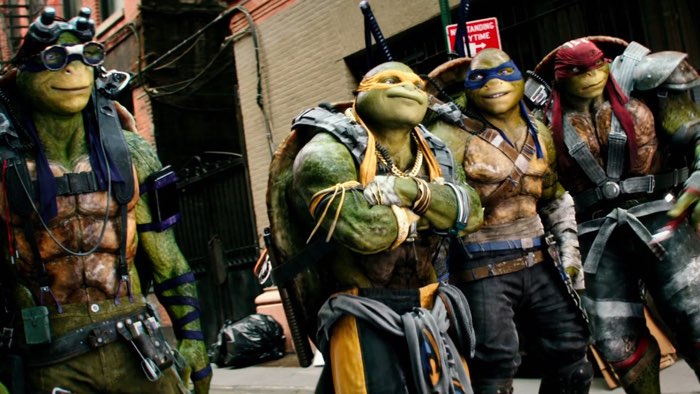 The first trailer for the new Teenage Mutant Ninja Turtles 2 movie has been released, the movie is scheduled to launch in June of next year.

The movie will star Megan Fox as April O’Neil, Stephen Amell from Arrow as Casey Jones and Brian Tee as Shredder.

It also stars Alan Ritchson as Raphael, Noel Fisher as Michaelangelo, Johnny Knoxville as the voice Leonardo and Pete Ploszek as Leonardo, plus Jeremy Howard as Donatello.