Valve has revealed over the weekend that its Team Fortress 2 crafters who build in-game items for players to purchase with really cash, have been paid over $10 million dollars since the crafting scheme was launched by Valve.

The $10 million has been earned by around 400 contributers since its launch and around $250,000 the cash will be paid out to the 60+ team that created the Robotic Boogaloo update. 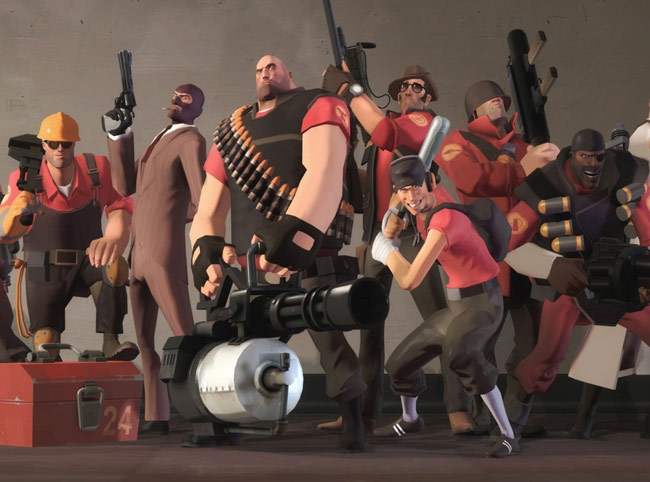 “We’ve also done a bunch of work improving the item submission tool, so it’s never been easier to submit. The tool now automatically tests new creations against a set of standards, meaning anything you create is now significantly more likely to be game-ready.

You can now also see how your items will render on TF2 characters within the tool, making the creation process itself even quicker. Plus, every item submitted through the tool will now be tagged with a gold star, showing everyone that it’s been vetted. FYI, our next update is going to ship exclusively with “gold star” items, and there’s going to be no limit on how many we’ll include. (Check out the Workshop FAQ for more info.)”