If you need to store your bike helmet while out and about this fold flat Tatoo helmet will definitely allow you to save space. Deigned by Julien Bergignat the Tatoo design is influenced by thousands of years of animal evolution and the armadillos protective skin whih is made from plates rather than one solid shell. 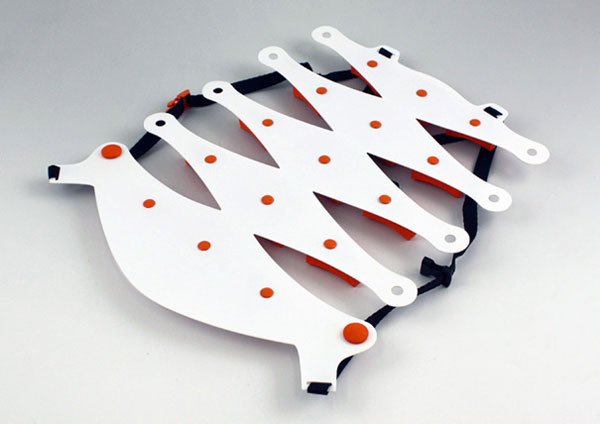 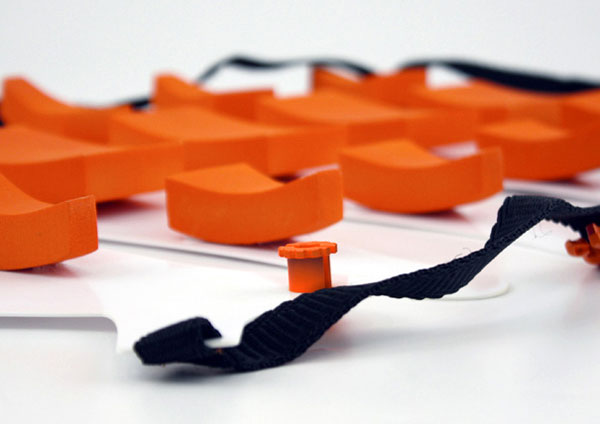 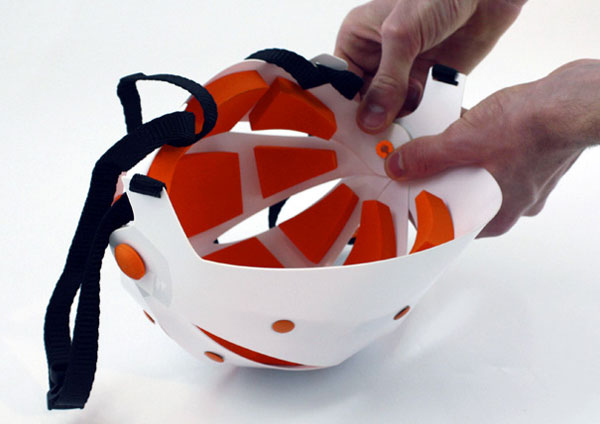 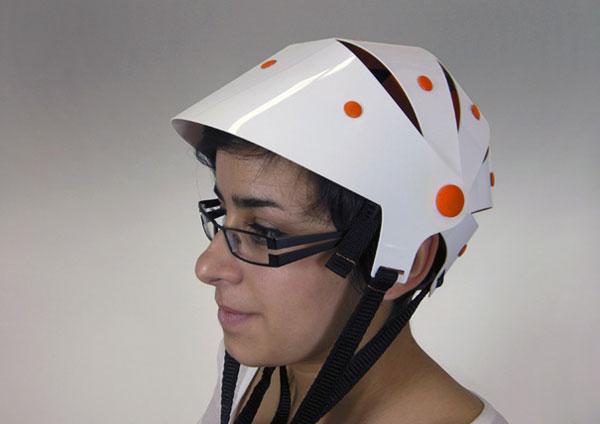 Rapid assembly, low cost of production. The helmet stores flat for a fantastic improvement over the current standard for helmets, which are bigger than a head. Just unfold, clip each piece together, and slap it on the head! The entire helmet is made of polypropylene and can break down into entirely separate pieces for ease in recycling – or if you’re feeling really hipster that day, up-cycling.