T-Mobile announced the Sidekick 4G last month, and now it looks like it will be available in the US later this month, from April the 20th according to a recent Tweet from @radioshack.

We  already knew how much the T-Mobile Sidekick 4G would cost, as the pricing was announced but we didn’t have an exact launch date. The Sidekick 4G will retail for $99.99, and this price includes a $50 mail in rebate and is subject to customers signing up to a new two year contract with T-Mobile. 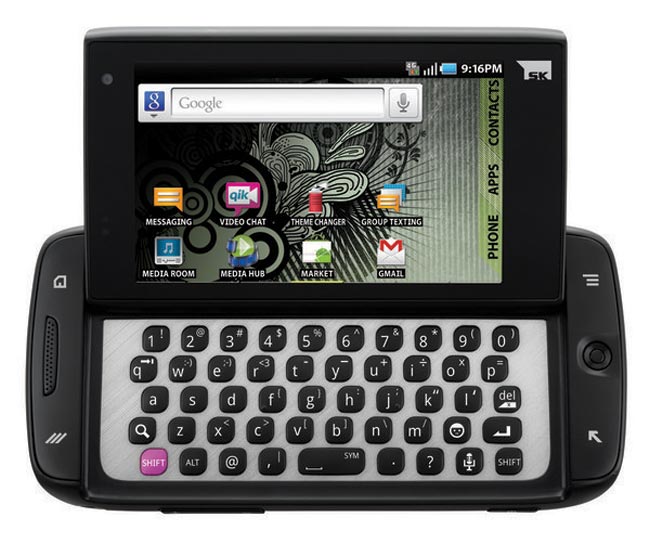 As a reminder the Sidekick 4G features a 3.5 inch Super AMOLED touchscreen display, plus a slide out QWERTY Keyboard, and it comes with Google Android 2.2 Froyo and a custom TouchWiz user interface.

Other specifications on the T-Mobile Sidekick 4G include 4G HSPA+ connectivity, a front facing VGA camera for video chat and a rear facing three megapixel camera.

The Sidekick 4G will have full access to Google’s Android Market, and it comes with a range of social media applications built in which include Facebook and Twitter, there will also be a range of applications from Samsung’s media hub which include T-Mobile TV, plus group and cloud messaging.