The Samsung Galaxy S relay 4G launched on T-Mobile last year, the handset came with Android 4.0 Ice Cream Sandwich out of the box, and now T-Mobile has released the Android Jelly Bean update for the device.

The T-Mobile Samsung Galaxy S Relay 4G Jelly Bean update comes in the form of Android 4.1.2, and the uopdate is being released as an over the air update and also through Samsung’s Kies software updating tool. 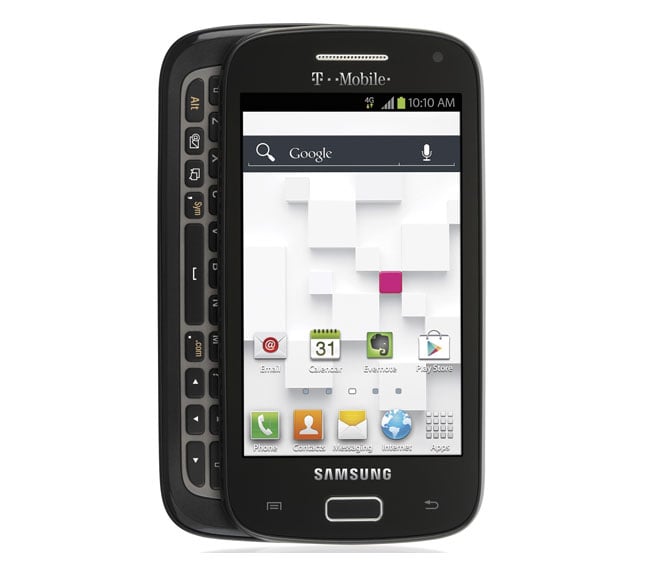 The Android Jelly Bean update brings a range of new features to the T-Mobile Samsung Galaxy S Relay 4G, it should be available for your device as of now and you can check via the settings menu on your handset.