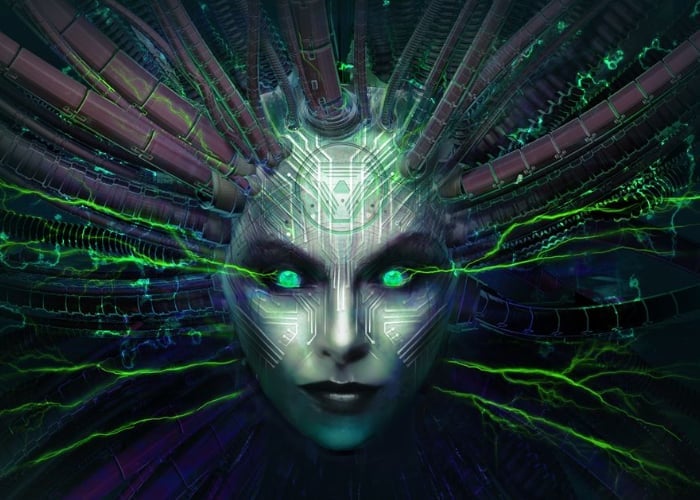 “I believe this is the best solution for us, although it is sad that we cannot complete the project with OtherSide. System Shock 3 is a fantastic title developed in cooperation with the industry legend Warren Spector and I am looking forward to seeing the game released”, said Mikael Nermark, acting CEO Starbreeze AB.

As previously announced, Starbreeze will focus on its core business of games development and publishing. Starbreeze holds publishing titles for “Psychonauts 2” and “Ten Crowns”.”