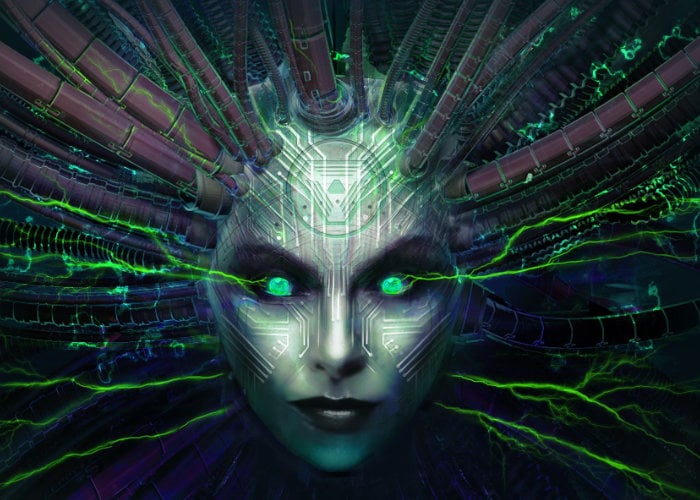 System Shock 3 developer OtherSide games has this week announced that Tencent will be taking the System Shock franchise forward. Explaining “as a smaller Indie studio, it had been challenging for us to carry the project on our own. We believe Tencent’s deep capabilities and expertise as a leading game company will bring the franchise to new height”.

“Since Nigtdive still owns the IP, it doesn’t seem as though Tencent will be taking it over completely. The initial announcement from Otherside was rather vague, so, we’ll see what else we can find out and hopefully, any confusion will be cleared up. In the meantime, we have changed the original title of this post around a bit to reflect what little information is available as of press time. (thanks, Gematsu).”

“System Shock 3 – The latest in the series of classic, award-winning games is in development under the direction of industry legend Warren Spector and a dream team behind such landmarks as the original System Shock, Thief: The Dark Project and Deus Ex.”