As mentioned earlier this month, gamers looking to give the new Syndicate Co-op demo a blast, will be pleased to know that the games new Co-op demo is now available to download on Xbox Live, in the US and Europe.

The Syndicate Co-op demo covers the “Western Europe” co-op mission, as your team steals blueprints for Cayman Global the TCBY of the future. Enjoy! Watch a video of the Co-op demo after the jump while to whet your appetite. 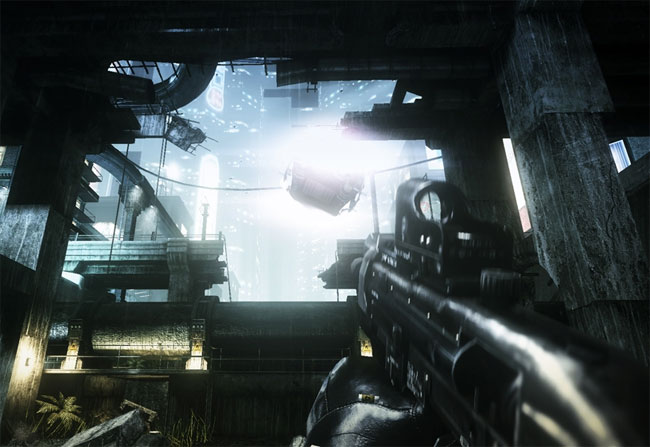 The Syndicate Co-op demo download is 725mb in size and available from the Xbox Market place now. Syndicate’s plot:

“2069: No longer governed by politicians, the developed world is divided up into regions controlled by mega-corporations known as syndicates. These syndicates have revolutionized how the consumer interacts with the digital world. Since the consumer requires a device to access the world’s data and control technology, they can do this in the blink of an eye via neural chip implant.”