Gamers looking to give Syndicate’s Co-op mode a play, will be pleased to learn that today EA has announced they will be launching a Syndicate Co-op demo. That will be arriving at the end of this month on both PSN and Xbox Live.

The new demo will allow four players to join forces and enjoy an early taste of the new Syndicate game which is currently being developed by Starbreeze Studios. Unfortunately for gamers in Australia the demo will not be available, due to the Syndicate game being refused classification by the Australian Classification Board. 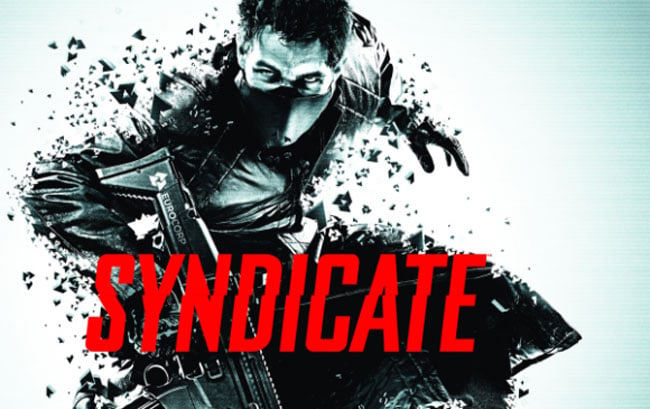 After The Australian Classification Board was especially critical of what it considered as the game’s excessive violence, complaining about explicit depictions of dismemberment, decapitation, exposed flesh and bone from injuries, and copious blood spray. EA Australia has announced that they won’t be appealing the decision or changing Syndicate’s gameplay to meet the Board’s concerns.

“2069: No longer governed by politicians, the developed world is divided up into regions controlled by mega-corporations known as syndicates. These syndicates have revolutionized how the consumer interacts with the digital world. Since the consumer requires a device to access the world’s data and control technology, they can do this in the blink of an eye via neural chip implant.”