Swype has rolled out a new update to the Android application which now brings the announced over the air (OTA) updates which will automatically update your app to the latest version from here on, making it significantly easier for you to keep up to date with the latest version.

Other new features to roll out with the latest update include a new context-based prediction engine which will continually learn from the text you’ve already typed, which it will then use to make more accurate predictions in the future. 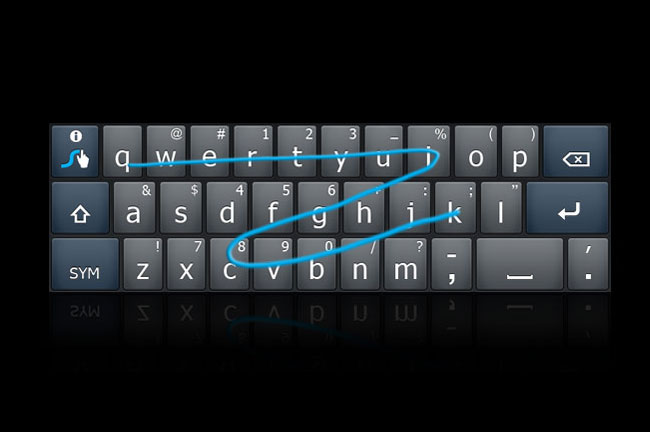 Other new features included with the update are support for Japanese language, kana-kanji conversion, which is now in the pan-Asia package. Together with a number of  bug fixesand a few changes to the keyboard design.