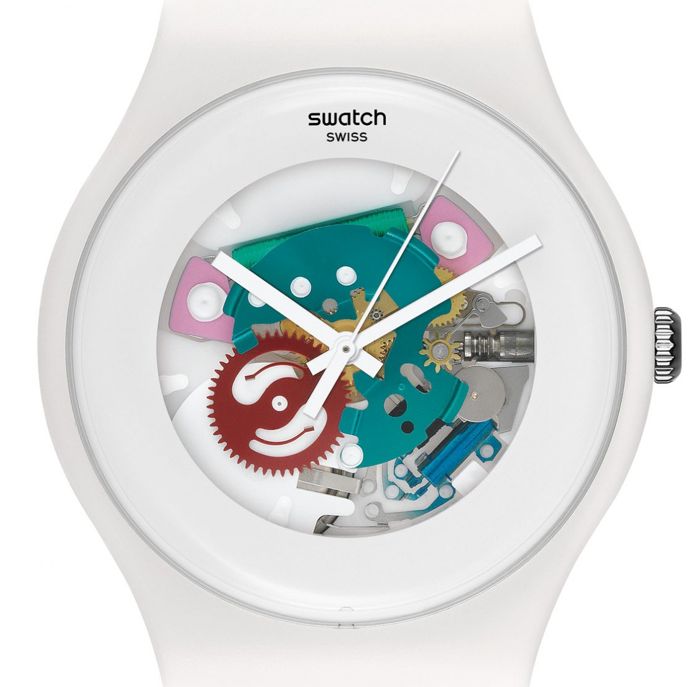 IFA kicks off this week, and smart watches are expected to be a bit thing at this years IFA, we have already seen new devices from Samsung and LG, we will also see the new Moto 360 this week, and now there is Swatch Smartwatch in the works.

Swatch has confirmed that the company is working on a new Swatch Smartwatch, the company recently told Reuters that they will launch their new Swatch Touch next summer.

Reuters spoke to Swatch CEO Nick Hayek, who confirmed that the device will come with fitness tracking features, and it may also feature an always on display.

“All the big technology firms want to work with us and I don’t rule out that we are or could be collaborating in some areas. But we can also do many things on our own.”

Swatch already has some experience with smart watches, as the company manufacturers displays, batteries and microchips which are used in mobile phones and also smartwatches.

It will be interesting to see what the company comes up with, and whether all of their expertise in watchmaking will be able to be translated into a smartwatch that people will be interested in.