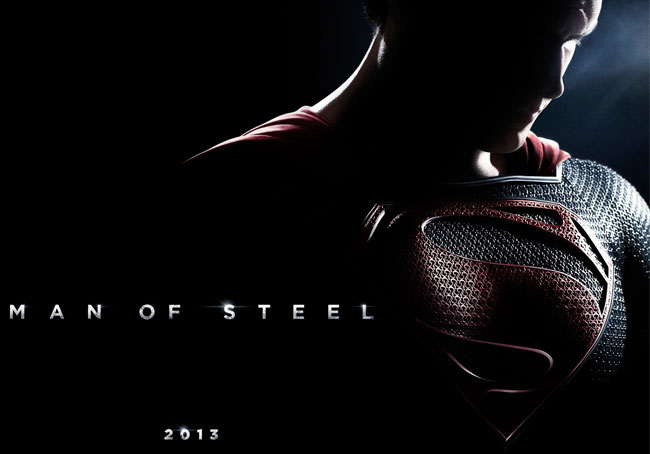 Superman Man of Steel has been directed by Zack Snyder and produced by Christopher Nolan and stars Henry Cavill in the title role, with Amy Adams as Lois Lane, Michael Shannon as General Zod, Diane Lane as Martha Kent, Kevin Costner as Jonathan Kent, Laurence Fishburne as Perry White, and Russell Crowe as Jor-El.

Superman Man of Steel plot: “Clark Kent is a journalist who was adopted as a child by Jonathan and Martha Kent after he was transported to Earth from the dying planet of Krypton. Raised with the values of his adoptive parents, he feels alienated because of his unique super powers and struggles to find his own place in life. When the world is attacked, he becomes the hero named Superman to protect the Earth and its people”