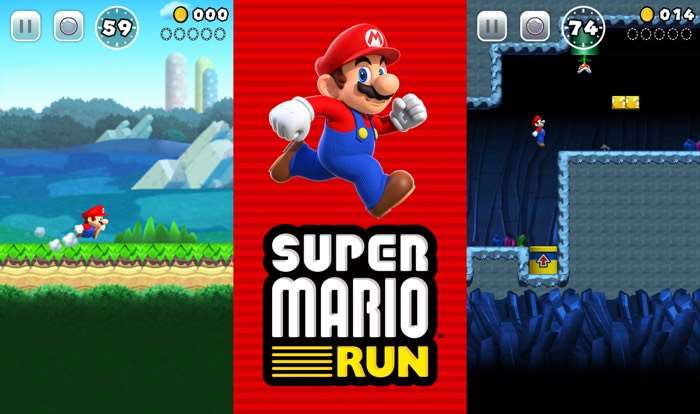 Nintendo launched their Super Mario Run game on Apple’s iOS platform back in December, they previously said that the game would be coming to Android as well.

Nintendo has now confirmed that Super Mario Run will launch on Google’s Android platform in March, they did not give a specific launch date for the app.

The company also revealed that they will be bringing another game to both Android and iOS, Fire Emblem Heroes and the game will launch on Android first.

Fire Emblem Heroes will launch on the Google Play Store on the 2nd of February 2017, Nintendo have not revealed when the game will launch on iOS. As soon as we get some more details on the exact launch date of Super Mario Run on Android, we will let you guys know.