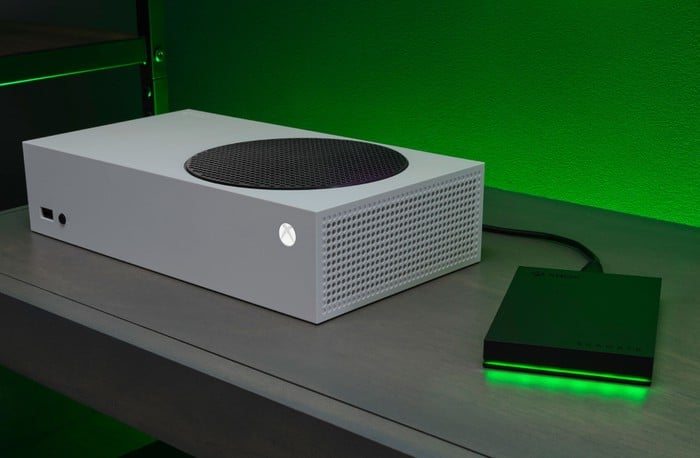 Xbox gamers searching for the fastest possible external hard drive for their Xbox games library may be interested in the new Seagate SSD Xbox external hard drive in the form of the Game Drive for Xbox SSD : Model No: STLD1000400. The new external SSD drive for Xbox supports the latest generation of Xbox Series X, Xbox Series S, consoles as well as any generation of Xbox One, and Game Pass games.

“Create a premium, high-speed Game Vault with Game Drive for Xbox SSD. This external SSD features up to 2TB of full throttle, flash-speed performance—empowering you to collect titles from Xbox Series X, Xbox Series S, any generation of Xbox One, and Game Pass. Built-in LED bar brings Xbox green lighting to your game center and the sleek design make your library instantly travel-ready.” 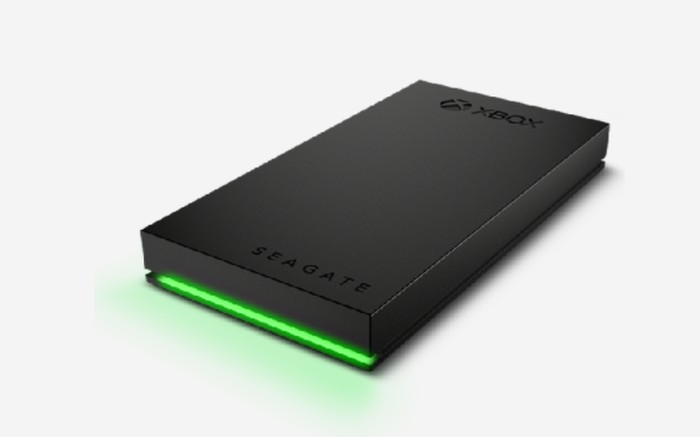 “Every Game Drive is designed for Xbox and compatible with Xbox Series X, Xbox Series S, all generations of Xbox One and Game Pass. When you plug in a Game Drive, Game Drive Hub, Game Drive SSD or a Special Edition Game Drive, you have room to build the ultimate gaming library. Archive your new Xbox Series X|S games and play your legacy titles straight from the Game Drive.”