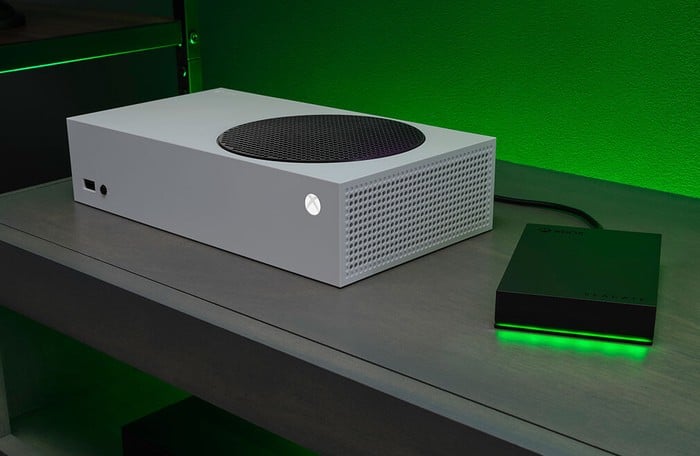 Seagate has created a new Xbox external hard drive in the form of the Game Drive designed to support Xbox Series X, Xbox Series S, or Xbox One, and are compatible with Game Pass providing a USB 3.2 connection to your console. The Game Drive for Xbox is powered by its USB connection and can be initialized in under two minutes after connection says Seagate. 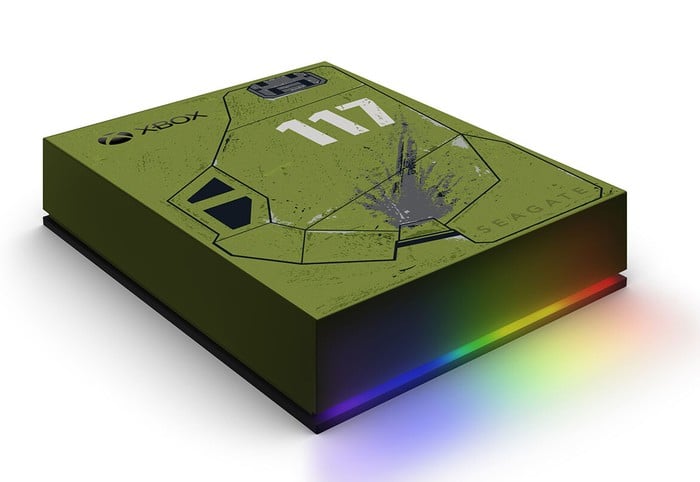 “Game Drive for Xbox is also available as a collectible for Halo fans. Celebrating the release of the next widely anticipated launch of Halo Infinite, the collectible drive is specially designed by Seagate, Xbox, and 343 Industries. Tagged with exclusive artwork inspired by Halo and the iconic hero Master Chief’s aesthetic, and packed with customizable LEDs, the officially licensed Game Drive for Xbox – Halo Infinite SE is a visual showcase beside the console of any die-hard Halo fan.”

Seagate has created three different capacities all with three-years of Rescue Data Recovery Services and a one-year limited warranty : 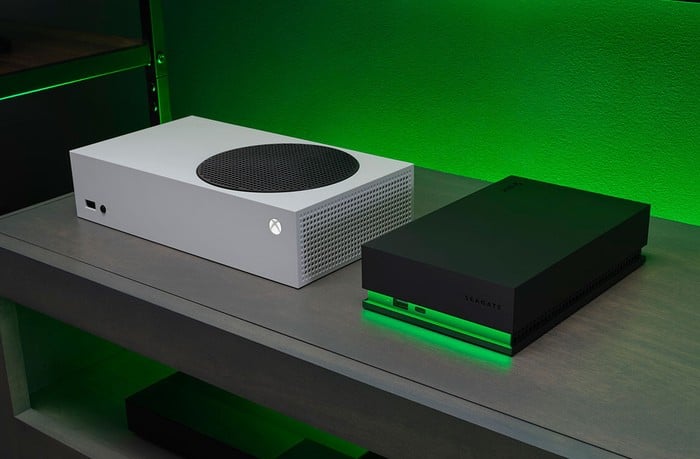 For more information, full specifications and purchasing options for the new Xbox external hard drive capable of adding up to 8TB to your Xbox storage capacity jump over to the official Seagate website by following the link below.