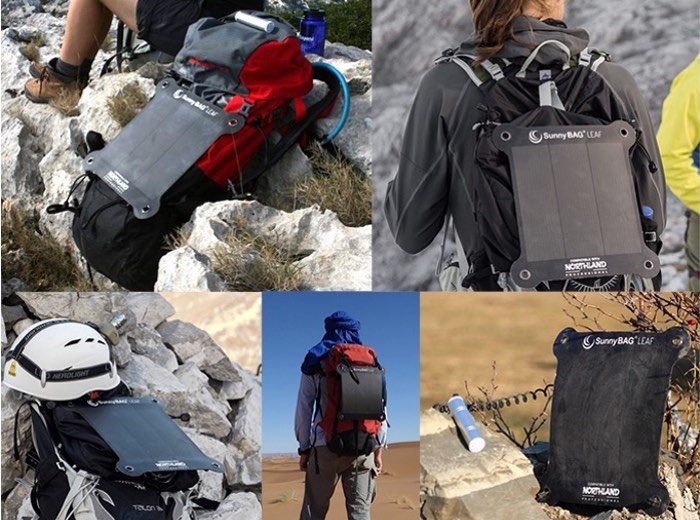 Following on from the successful launch of its original SunnyBAG PowerTAB solar panel Stefan Ponsold and his development team in Austria have once again taken to Kickstarter to raise the funds they require to take their new SunnyBAG Leaf+ flexible solar panel into production.

The SunnyBAG Leaf+ solar panel weighs less than 200 g and is equipped with a generous 4000mAh power bank offering a 6 Watt flexible solar system just €69. Watch the video below to learn more about the inspiration development behind SunnyBAG Leaf+ 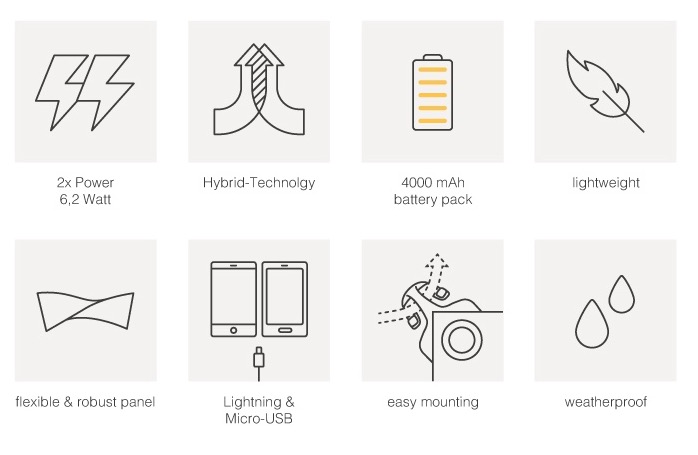 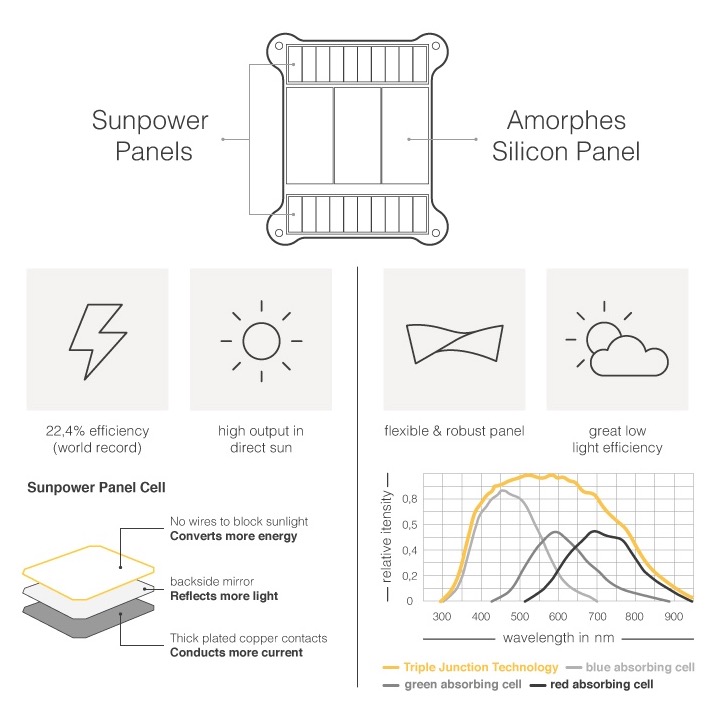 SunnyBAG introduces the new and improved SunnyBAG LEAF+, the world’s first hybrid solar system that combines the advantages of two world leading cell technologies in one product. SunnyBAG LEAF+ is “the lightest, flexible outdoor solar system in the world” for outdoor lovers and everybody who wants to use an independent electric power supply all around the world. Whatever you are going to do – hiking, climbing, tours, cycling, golfing, camping or at festivals – the SunnyBAG LEAF+ offers a flexible solar panel that weighs less than 200 grams.

The unique Triple-Junction technology utilizes thin-film solar cells made from amorphous silicon, which allows the module to produce power even when partially shaded. Each cell absorbs the blue, green and red light of the sun through the three layers of the cell. Thus the Triple-Junction solar cells convert a wider spectrum of light into electricity than conventional cells. Together with the SUNPOWER® panel technology, this hybrid solar system achieves an increased power output of 6,2 watts.

Jump over to Kickstarter to make a pledge and learn more about this awesome flexible solar panel.