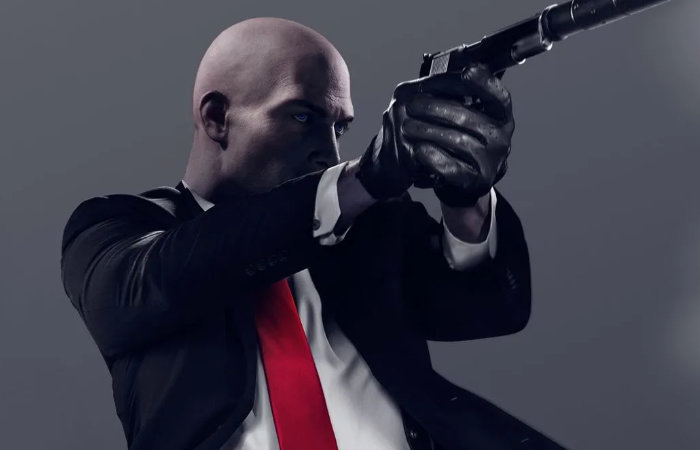 Tencent already the largest gaming company has this week announced a new acquisition with the purchase of the British video game studio Sumo, which has been snapped up for $1.27 billion. Sumo games inlcude title such as Team Sonic Racing, LittleBigPlanet 3, Hitman 2, Sackboy: A Big Adventure, Crackdown 3, Snake Pass and Hood: Outlaws & Legends to name just a few.

“The business will benefit from Tencent’s broad videogaming ecosystem, proven industry expertise and its strategic resources, which will help secure and further the aspirations and long-term success of Sumo” said Ian Livingstone, non-executive chairman of Sumo.”

Before the acquisition Tencent already had an 8.75% stake in the game studio and the latest deal makes it another UK videogames company to be purchased for more than $1 billion. Following on from the acquisition of the Codemasters game studio by Electronic Arts in February.

“The three founders of Sumo, who work in the business, Paul Porter, Darren Mills and I are passionate about what we do and are fully committed to continuing in our roles,” says Sumo CEO Carl Cavers in a statement. “The opportunity to work with Tencent is one we just couldn’t miss. It would bring another dimension to Sumo, presenting opportunities for us to truly stamp our mark on this amazing industry, in ways which have previously been out-of-reach.”