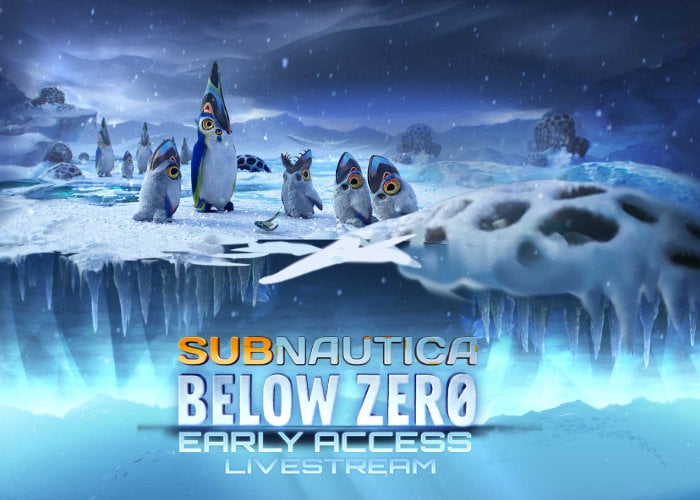 Developers Unknown Worlds has released a new one minute trailer today providing a first glimpse at what you can expect from the new Subnautica standalone expansion Below Zero. Early access is now available, although its developers do warn that the “frozen underwater adventure is a work in progress”.

“As we did with Subnautica, we are building Below Zero out in the open. With your help, we will craft a worthy follow up to the original game. Below Zero is full of bugs, runs poorly, and includes only a small portion of our planned features. It’s also a game we’re excited about. If you join us, we think you might enjoy this journey through Early Access.” If you are interested in taking part in the early access development stage you can preorder the Subnautica expansion via Steam and the Epic store.

“Dive into a freezing underwater adventure on an alien planet. Set one year after the original Subnautica, Below Zero challenges you to survive a disaster at an alien research station on Planet 4546B. Craft tools, scavenge for supplies, and unravel the next chapter in the Subnautica story.”

For more details on the new Subnautica Below Zero stand-alone expansion jump over to the official website by following the link below.