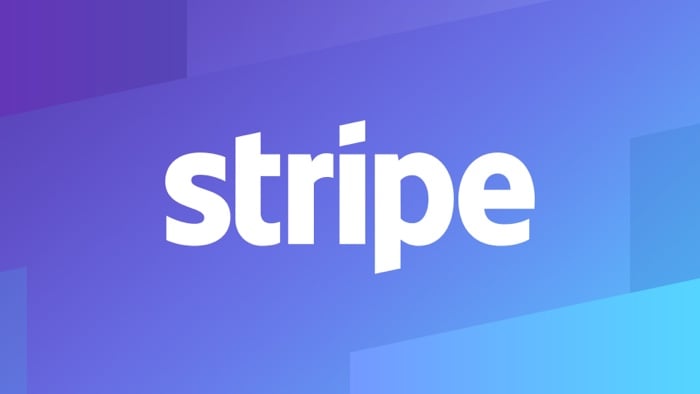 Stripe has announced that it has raised a further $600 million in funding an the company is now valued at $95 billion.

The $600 million is from a range of investors which include Allianz X, Axa, Baillie Gifford, Fidelity Management & Research Company, Sequoia Capital and more.

“We’re investing a ton more in Europe this year, particularly in Ireland,” said John Collison, President and co-founder of Stripe. “Whether in fintech, mobility, retail or SaaS, the growth opportunity for the European digital economy is immense.“

“Stripe is an accelerator of global economic growth and a leader in sustainable finance. We are convinced that, despite making great progress over the last 10 years, most of Stripe’s success is yet to come” said Conor O’Kelly, CEO of NTMA. “We’re delighted to back Ireland’s and Europe’s most prominent success story, and, in doing so, to help millions of other ambitious companies become more competitive in the global economy.”

You can find out more information about Stripe over at the company’s website at the link below.